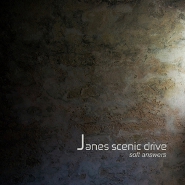 19 thoughts on “The Single-Instrument EP (MP3)”