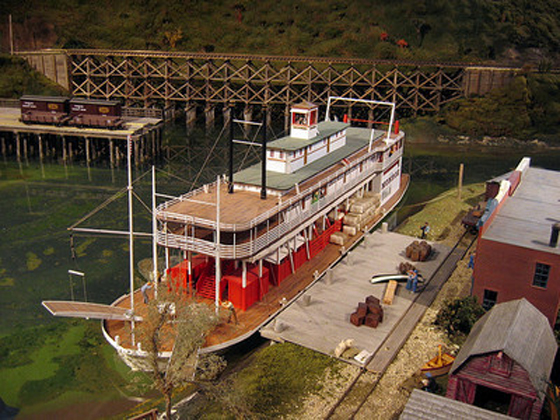 The first Disquiet Junto Project could very well have been its last. Who knew if anyone, let alone almost five dozen musicians, would respond to an assignment like “Please record the sound of an ice cube rattling in a glass, and make something of it”?

When just that happened, when 58 different musicians participated, the question was what came next. First came an email announcement list, so that rather than having to check the Info tab on the Junto’s Soundcloud.com page, members of the Junto could have each assignment delivered to their inbox (if you’re interested in being added to the list, send a request to [email protected]). Then came an FAQ, which is housed on the Info tab. And then, with some consideration, came the second assignment.

The first assignment had asked the participating musicians to produce their own samples, in this case of the sound of ice in a glass. For the second assignment, the more traditional approach of using a shared sample was employed. But instead of one sample, there were two. These are the instructions to the second assignment:

Create an original piece of music under five minutes in length utilizing just these two samples:

You can only use those two samples, and you can do whatever you want with them.

Deadline for finished tracks is midnight (wherever you are) on Monday, January 16.

When posting your finished track on Soundcloud, be sure the include the following two sentences, in order to abide by the Creative Commons license:

Train whistle sample by Ecodios: http://www.freesound.org/people/ecodios/sounds/119963/ The suggestion of a fog horn sample was not a surprise to anyone who had spent more than a day or two observing my twitter.com/disquiet feed. I live in the Richmond District of San Francisco, where we are serenaded, when the climate is right, by deep fog horns that sound like Zeus left his phone on vibrate (and dozens of other haze-induced similes). Fans of contemporary classical music will associate that sound with the field recordings that form the basis for the Fog Tropes of composer Ingram Marshall, and Marshall’s masterwork was indeed very much an inspiration for this project. As for the train, it had no particular consequence sonically, except that the sample I located seemed aesthetically compatible with the fog horn sample. Instead, the train was intended as a cultural contrast, the implied rhythm suggesting rock’n’roll against the classical element of the fog horn. None of this was described in the assignment. It merely informed the dimensions of the project as it was being developed in advance of its announcement. No, the real crux of the assignment is this portion of the instruction: “You can only use those two samples.” If all the participants were to share the same source material, then the real challenge was to see how they would make that source material their own, and how better — in the spirit of constraint — than to limit their palette to that source material?

The assignment was made late in the day on Thursday, January 12, with 11:59pm on the following Monday, January 16, as the deadline.

View a search return for all the entries: disquiet0002-duet. As of this writing, there are 50 tracks associated with the tag.

(Oddly apt photo from http://www.flickr.com/photos/j33pman/5245441632. It was attached to the Junto entry “Bumpy Ride” by Doug Laustsen, aka douglownote.)