The Assignment: Pay tribute to Benjamin Franklin and his armonica 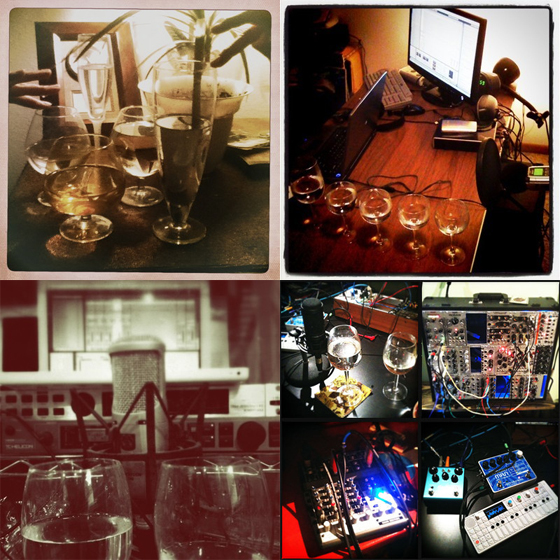 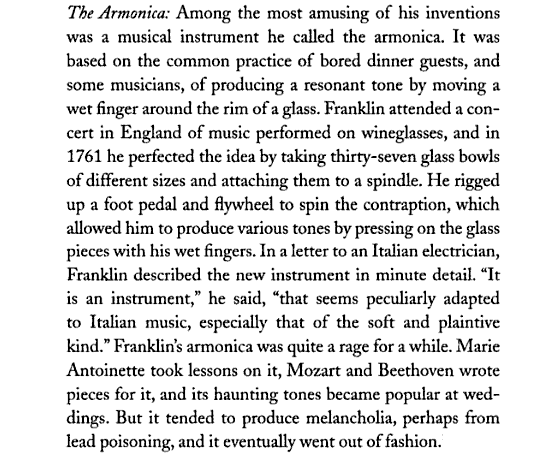