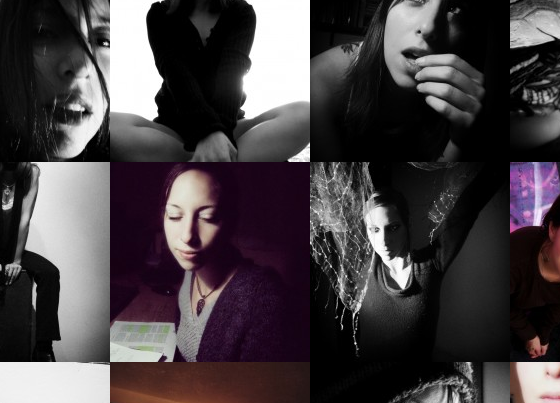 There is a techno heart somewhere deep in Sol Rezza‘s “The Existence of the Light Part III.” It’s in the wisp of a beat that patters along beneath everything else, a pixel tick tock. There’s a current of a beat above that, too, a more thorough pulse, one that fades in early and out late, that again has some semblance of techno to it. But the music is, after a brief moment at the start that suggests a clear genre slot, adventurous and spacious and adventurous in its spaciousness.

There’s plenty use of techno’s flavors, notably gurgling synth and those bauble beats, that bring Underworld to mind, that ability to have one foot in the rave and another in the gallery, both in the same pair of shoes.

This single track is, as its title suggests, part of a large-scale “album,” more a collection of images, still and moving, and text fragments as well as voluminous sounds that makes extremely creative use of the Tumblr publishing system’s inherent promise as a cabinet of curiosities. This screenshot below is just a narrow band of Rezza’s generous spectrum: 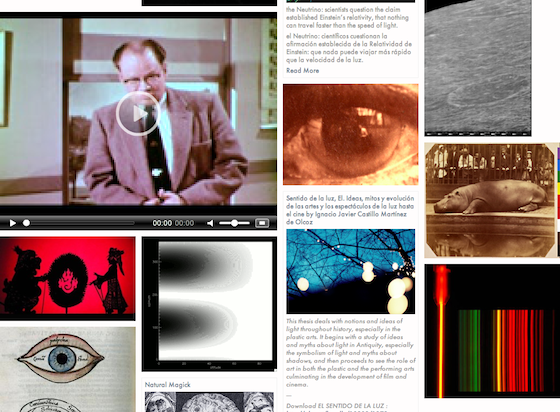 Track found via devinsarno.com. The large-scale project is housed at light.radio-arte.com, a subset of Rezza’s radio-arte.com webiste. She is based in Buenos Aires, Argentina.