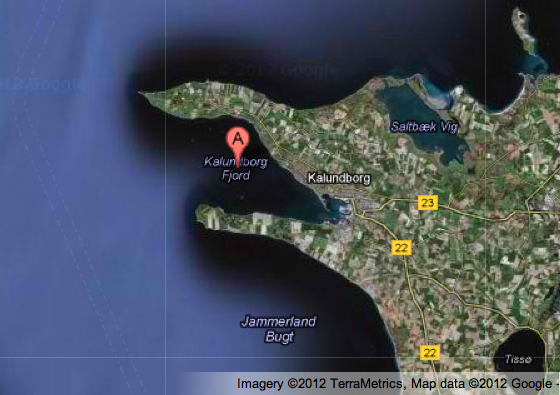 The seventh Junto was by far the most restrictive. Everyone shared a track, and the restriction wasn’t merely a matter of not being able to work in additional sounds. The goal was that everyone would create a new track only through the process of removing material from the existing track. Hence the name: “Subtraction and Sculpting.”

The assignment was made late in the day on Thursday, February 16, with 11:59pm on the following Monday, February 20, as the deadline. View a search return for all the entries: disquiet0007-subtract. As of this writing, there are 72 tracks associated with the tag.

Plan: The seventh Junto project is a shared-sample project. Everyone will work from the same source audio, which is provided below. You will take the provided sound sample and from it make an original work. You will do this only by subtracting sound from the sample. You won’t add anything to it. You won’t slow it down. You won’t speed it up. You won’t cut it up, and you won’t otherwise reorganize its contents. You won’t play it backwards. You will only “remove.” The word “remove” is up for interpretation — but generally speaking, I’d say that it means various acts of lowering the volume of a narrow or wide band of the audio spectrum for either a short or long period of time. And, of course, “lowering the volume” can mean be interpreted to mean “muting.” The act here of “removing” is the sonic equivalent of sculpting something from a marble block.

Please use the WAV file at the following URL:

Length: Your piece will, due to the nature of the assignment, be the exact same length as the original recording on which it is based: two minutes (02:00).

Title/Tag: When adding your track to the Disquiet Junto group on Soundcloud.com, please include the term “disquiet0007-subtract”in the title of your track, and as a tag for your track.

Linking: When you post the track, please include this information:

The source audio for this composition is a recording by Luftrum of waves crashing on the shore of Kalundborg Fjord at RøsnÃ¦s, Denmark:

http://soundcloud.com/groups/disquiet-junto The results were interesting — not just the sounds, but the context in which those sounds arrived. On the one hand, it was by far the most active of the projects thus far, at least in terms of number of tracks. Within 24 hours there were as many tracks, and it was almost the case again after 48 hours. Some contributors of tracks noted that there may have been less comments for this project than previously, and it appears that the individual tracks were listened to less than in the past. That is all quite possible, and not contradictory.

I probably listen to too much of the more arid regions of the catalogs of musicians such as Ryoji Ikeda and Alva Noto to be a fair judge of such things, but I found the minor variations between tracks to be very interesting to observe, especially as they proceeded in sequence in sets of ten down the search-return pages of Soundcloud. A contributor named High Tunnels managed to get a groove in his (“Erosion”), and the contributor jet jaguar (in “Tide’s Out”) managed to get beats by shaping, as it was put in the track’s liner note, the volume.