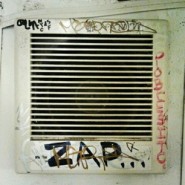 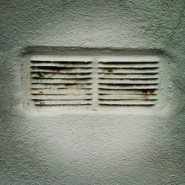 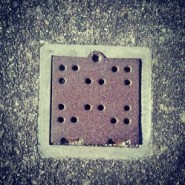 Late last year this site launched the Instagr/am/bient: 25 Sonic Postcards compilation album. The success of it, as measured by coverage (hilobrow.com, createdigitalmusic.com, theverge.com, blog.soundcloud.com) and listens (almost 40,000 between SoundCloud and the Free Music Archive, and nearly 16,000 downloads on top of that), continues to astound me.

The biggest surprise for me, though, is how much I have embraced Instagram. The Instagr/am/bient project originated not out of enthusiasm for the popular image-sharing service but out of skepticism. I only started an account — I’m @dsqt on Instagram — out of a sense of duty to the project. But the relation between sound and image that the project explored drew me in, and in time I found myself using Instagram regularly. I haven’t yet sorted out a simple manner to collect that activity, those images, here on Disquiet.com, though the majority of them appear in the Twitter collation that is posted automatically each Saturday. This week I added to the site’s sidebar a space to display the two most recent Instagram images.

What my use of Instagram has taught me focuses primarily on how images serve as a form of communication unto themselves. To observe how people share images on Instagram is to understand how people are communicating visually by posting images that represent their days, and that respond to others’ photos. As a primarily verbal person, I only noticed this past week that while I always caption a photo, a lot of people I follow do not. I wanted to point this out, but of course there isn’t a way to communicate solely verbally to one’s Instagram audience, so I posted a blank white square with the caption “Just a note that I have never thought not to caption one of my Instagram uploads.”

As for my own use, it falls into a handful of categories. I’ve found myself doing a little ongoing series, titled “Not a speaker,” of which these three following images and the three at the very top of this post are a part: 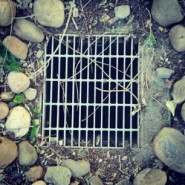 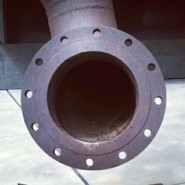 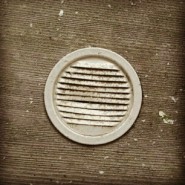 A less frequent series is of images of sonic detritus, “street sounds,” such as these discarded objects that I’ve come across on the sidewalk and in parking lots: 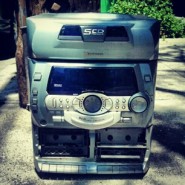 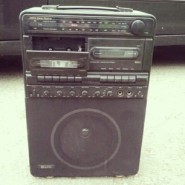 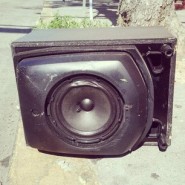 The vast majority of my Instagram posts, of course, are one-offs. Clockwise from upper left, the following six are: a painting by Jean-Pierre Roy shown by Sloan Gallery at artMRKT in San Francisco a few weeks ago; some “industrial Mondrian” ceiling tiles, which I noted are generally accompanied by a significant HVAC hum; the “urban moss” of old flyers on a tree in Cole Valley in San Francisco; some old Dictaphone recording media at a “vintage” store; floor tiles at an ice-cream parlor that resemble Conway’s Game of Life; and “Indiscriminate Sound” by Mauricio Ancalmo, part of an exhibit at the Park Life gallery in San Francisco. 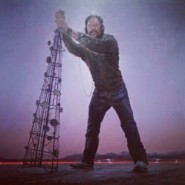 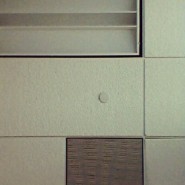 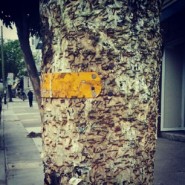 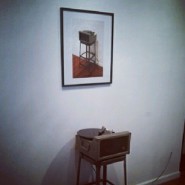 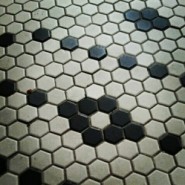 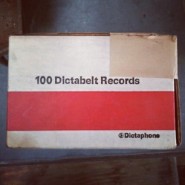 So, if you’re on instagram.com, I’m @dsqt. And if you’re not, the images will pop up in various ways here, and you can keep an eye, if not ear, on them at web.stagram.com.