Details on the newly responsive design, and other tweaks 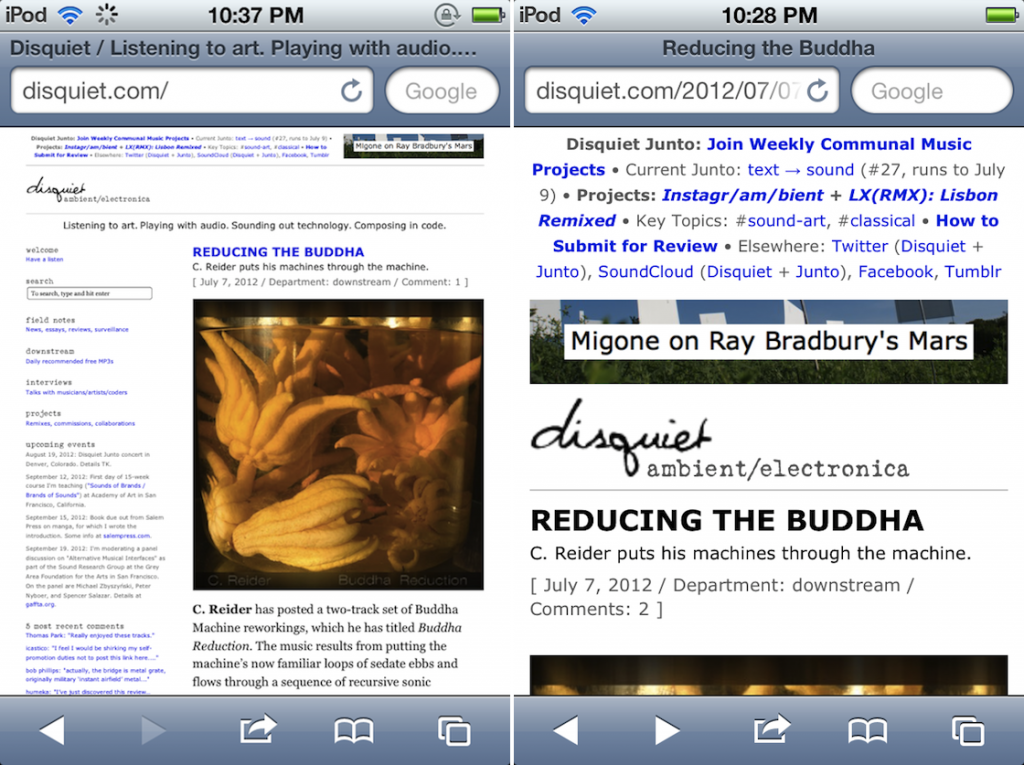