I'm more concerned about the future of RSS. 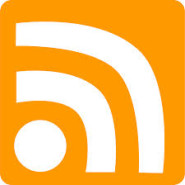