This week’s project was developed with Geoff Manaugh of BLDG BLOG as part of a course he taught in spring 2013 at Columbia University’s graduate school of architecture about the San Andreas Fault. Participants in this Junto project will interpret an individually assigned segment of a map of the fault as if it were a graphic notation score. The image up top is an example of such a map segment. Note: Do not base your piece on the above image; it is simply provided as an example. The project instructions appear below.

If this all goes according to plan, we may develop a free iOS app of the resulting music, in which users can touch the map to trigger the associated recording, and learn more about the San Andreas Fault, graphic notation, BLDG BLOG, the Disquiet Junto, and related topics. 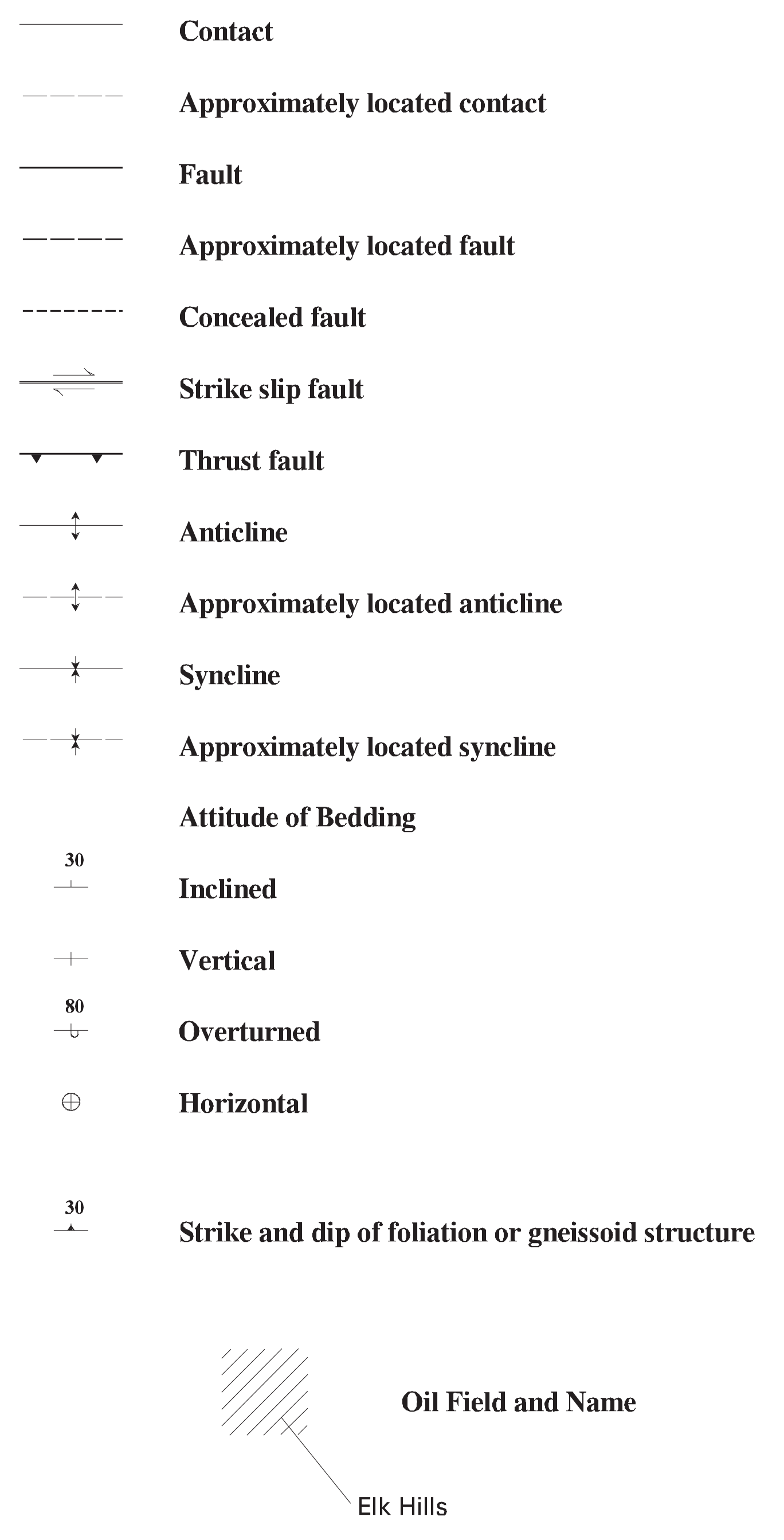 There are 4 steps to this project:

Step 2: Study the map segment closely. Develop an approach by which you interpret the map segment as a graphic notation score. The goal is for you to “read”the image as if it were presented as a piece of notated music. Read the image from left to right. Pay particular attention to solid black lines, which represent fault lines. For additional guidance and inspiration, you may refer to the map legend at the following URL. The extent to which you take the legend into consideration is entirely up to you:

Step 3: Record an original piece of music based on Step 2. It should be between two and six minutes in length. You can use any instrumentation you choose, except the human voice. (Note: Do not use any source material to which you do not yourself outright possess the copyright. This is highly important, because we may look into developing a free iOS app of the resulting recordings.)

Step 4: When posting your track, include a description of your process in planning, composing, and recording it. This description is an essential element of the communicative process inherent in the Disquiet Junto.

Length: Your track should have a duration of between two and six minutes.

Title/Tag: Include the term “disquiet0073-faultynotation”in the title of your track, and as a tag for your track.

More on this 73rd Disquiet Junto project, which involves reading a map of the San Andreas Fault as if it were a graphic notation score, at:

This project was conducted as part of a course of study led by Geoff Manaugh (BLDG BLOG). More on his research at: