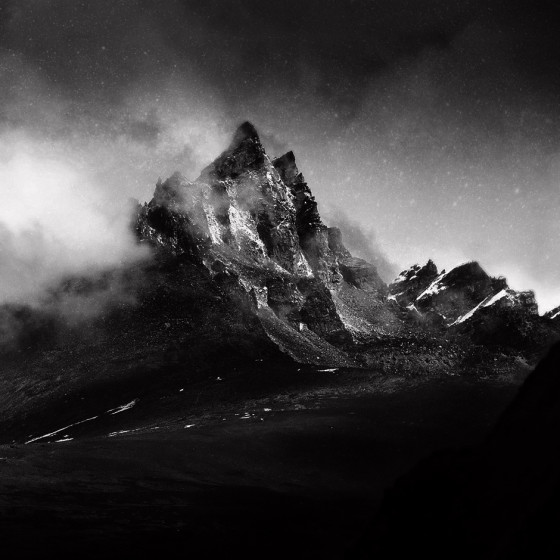 Among the best free-download ambient-leaning experimental music projects is the Sequence compilation series. Each collects a bounty of recent work by a wide range of contributors. The latest, Sequence7, is 30 tracks in all, the selection whittled down from approximately 200 that were submitted for consideration. The recording artists include such notables as Radere, Moon Zero, Guy Birkin, Masaya Ozaki, and Subnaught. Many of these Sequencers have participated in the Disquiet Junto series of weekly creative-restraint composition prompts. A highlight of the current album is Linear Bells, aka David Teboul, whose “San Francisco Broke My Heart” is an aching drone of cello, piano, and field recordings, a thick veil of maudlin langourousness. The sawing on the cello brings to mind the song-less country soundscapes of Boxhead Ensemble, while the way the piano peeks out of the haze suggests moments from Brian Eno’s Thursday Afternoon.

Track available for free download directly at soundcloud.com/linearbells. More on the album at futuresequence.com. More from Linear Bells (David Teboul) at linearbells.bandcamp.com and twitter.com/linearbells.

END_OF_DOCUMENT_TOKEN_TO_BE_REPLACED 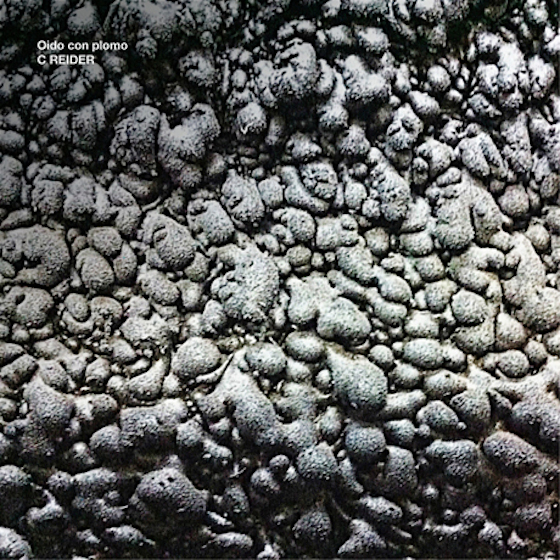 Few sounds become as routinized as those of one’s own workplace. The process of routinization breeds familiarity, which in turn lends these everyday sounds something akin to transparency. We learn to listen past them, to listen through them, even when they have an intensity that visitors might find distracting, or even annoying. For his new release OÃ­do con plomo, the Colorado-based musician and sound artist C Reider has created a single track that is three quarters of an hour in length and that is comprised of recordings made at the pewter casting studio where he has been employed for 17 years. The sounds move back and forth between drone and rhythm, often situated in a space somewhere in between. Sometimes the sounds are especially peculiar, standing out from the tapping and whirring of machines. Around a fifth of the way through, for example, there are tonal elements like dolphin song, alternating with the fundamental activities of what suggest the manual manipulation of materials.

As antiquated as the idea of pewter casting may seem, the modern world invades on occasion, as when what appears to be the sound of telephone ringing appears. Much of OÃ­do con plomo is the thick white noise of background activity. The source audio was recorded in 1999 and 2013. Reider’s piece brings to mind Vanessa Rosetto’s recording of the process of packing boxes of books, and Lauri Warsta’s fictional audio work “Dictaphone Parcel”of a box experiencing surveillance as it is packed and shipped.

The Reider OÃ­do con plomo file is not easily streamable here because it is only available as an MP3 in a Zip file, or as a standalone FLAC, or as a FLAC in a Zip. Both Zips include the cover art. Get the album at impulsivehabitat.com. More from Reider at his vuzhmusic.com outpost, which houses two netlabels that he administers: Dystimbria and Derivative. 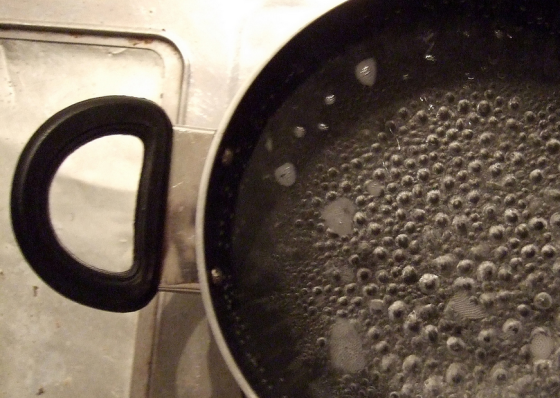 This project was published in the evening, California time, on Thursday, November 28, with 11:59pm on the following Monday, December 2, 2013, as the deadline.

The instruction for this project is simple: Please record the sound of water boiling and make something of it.

Background: This is the 100th weekly Disquiet Junto project. The milestone happened to fall on Thanksgiving in the United States. The simple instruction this week is intended as an echo of the very first Disquiet Junto project (“Please record the sound of an ice cube rattling in a glass, and make something of it”).

Length: Your track’s length should be between two and five minutes.

Title/Tag: Include the term “disquiet0100-vaporwave”in the title of your track, and as a tag for your track.

More on this 100th Disquiet Junto project (Record the sound of water boiling and make something of it) at: 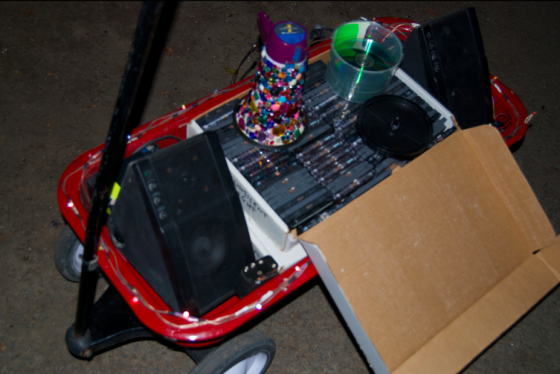 Tomorrow may be one of the more beloved holidays on the United States’ calendar, but a global secular holiday with a moveable dateline and a growing following begins soon after. This is “Unsilent Night,” the brainchild of composer Phil Kline. Each year in cities around the world, people gather with boomboxes and CD players, Bluetooth speakers and makeshift portable audio systems, and they create a lovely collaborative din. Kline’s “Unsilent Night” consists of four complementary (and complimentary — they’re free to download) recordings of sheer sonic tinsel. Individually they are enjoyable to listen to, but the real pleasure comes in hearing them played in near simultaneity on dozens of different audio players as you walk through the city.

When played in public on Unsilent Night, the tracks are delightfully discordant even beyond the intended combination of Kline’s four jigsaw compositions. First of all, no two people start their systems at the exact same time, and the lack of true sync lends the music an echo effect. Second, the playback varies from device to device: well-worn cassette tapes played against high-fidelity CDs, bass-heavy Jamboxes joining in a robot choir with tinny old RadioShack computer speakers. From a distance, it can look like a Say Anything flash mob. Up close, the chiming percussives bring to mind minimalist composer Steve Reich at his most ebullient.

The calendar is being updated at unsilentnight.com/schedule.html. Right now the earliest date is December 6 in Indianapolis, Indiana. Other dates include New York City, where the work originated 21 years ago in Greenwich Village, on December 14; Brussels, Belgium, on December 14; Los Angeles on December 21; and Kansas City, Missouri, on December 8. As of this writing, dates for San Francisco and Montreal, among numerous other cities, are not yet set.

If you bring a boombox to the event, tapes and CDs are usually available, albeit in limited quantities. There are also Android (in the Amazon app store) and iOS apps.

Here’s a video about “Unsilent Night,” filmed to celebrate its 20th anniversary:

More on the composer Phil Kline, who is working on an opera about Nikola Tesla with Jim Jarmusch, at philkline.com. Photo from a San Francisco Unsilent Night shot by Steve Rhodes, via flickr.com.