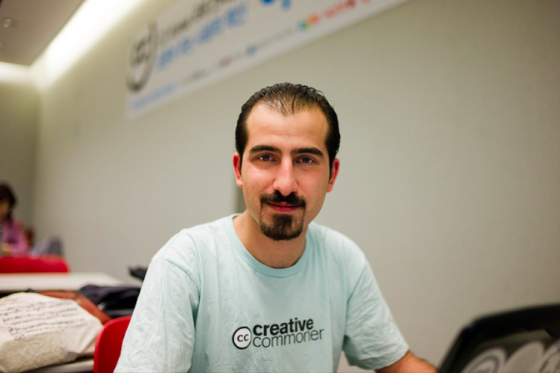 This project was published in the evening, California time, on Thursday, January 23, with 11:59pm on the following Monday, January 27, 2014, as the deadline. 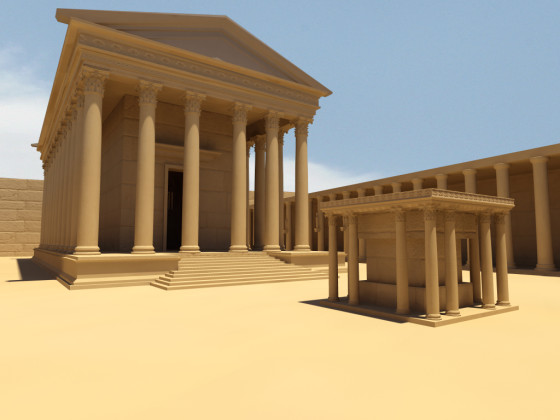 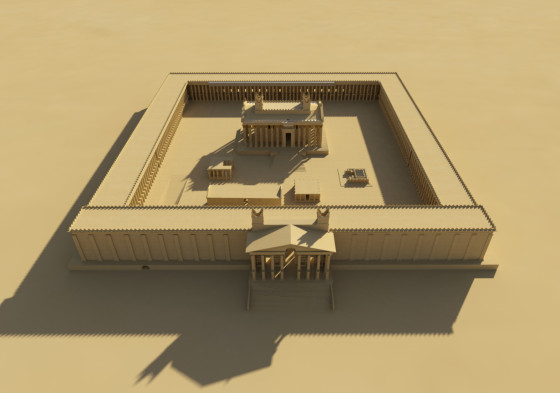 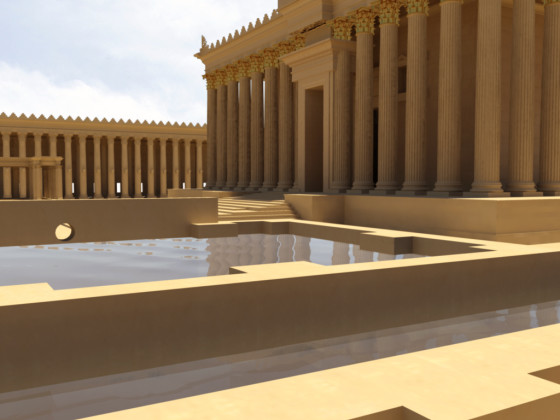 For this week’s project, we’re going to create soundscapes for an ancient Middle Eastern city. And in the process, we’re going to raise awareness about an imprisoned open-source developer with strong ties to the Creative Commons community. Bassel Khartabil, before his arrest on March 15, 2012, in Damascus, was working on several projects, among them a 3D rendering of the ancient city of Palmyra. Much as Bassel was trying to revive an ancient world, you are, in essence, keeping one of his projects alive while he is incapable of doing so.

The project instructions are as follows:

Step 2: If you aren’t viewing this instruction on the Disquiet.com project page, go to the following URL to view three still images from Bassel’s 3D work:

Step 3: Create a soundscape of between one and three minutes that might be employed in an immersive, completed digital visualization of ancient Palmyra.

Length: Your finished work should be between 1 and 3 minutes in length.

Title/Tag: When adding your track to the Disquiet Junto group on Soundcloud.com, please include the term “disquiet0108-freebassel”in the title of your track, and as a tag for your track.

More on this 108th Disquiet Junto project (“Create a soundscape for the ancient Syrian city of Palmyra.”) at:

More on the campaign to free Bassel at

For their collaboration on this project, special thanks to: Niki Korth, Barry Threw, and Jon Phillips.