Compose an original piece of music in response to a haiku. 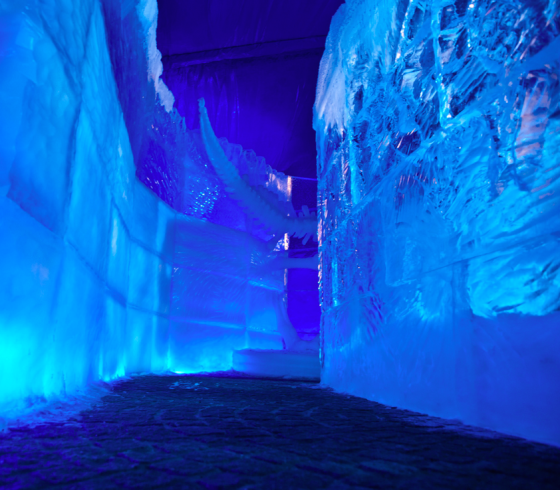 This project was published in the evening, California time, on Thursday, March 27, with 11:59pm on the following Monday, March 31, 2014, as the deadline.

Step 1: This is the haiku for the 12th Naviar Haiku project entry:

A cathedral of ice

At the end of the world”

Step 2: Compose an original piece of music in response.

Step 3: Upload the file to the Disquiet Junto group on SoundCloud and describe your approach and process in the text field associated with the track.

Step 4: Also consider uploading the file to the Naviar Laboratory group on SoundCloud.

Additional Background: (1) At the end of every month a selection of tracks will be available on Naviar’s Bandcamp page as a pay-what-you-want album. (2) The haiku by Nite Rote. (3) The Naviar deadline is Wednesday, April 2, but this Junto project is to be completed by March 31. (4) The haiku was inspired by Werner Herzog’s documentary Encounters at the End of the World.

Length: Length is for you to determine, but between one and five minutes is recommended.

More on this 117th Disquiet Junto project — “Compose an original piece of music in response to a haiku”— at:

Join the Naviar Haiku Project at:

More on Naviar at:

Haiku by Nite Rote, more from whom at:

Image associated with this Junto project is by William Warby, via a Creative Commons license: