A remix of an approximation of speech

There are few pleasures unique to the post-Internet age as the fairly immediate experience of hearing your effort as filtered through another person’s viewpoint. In the case of the music remix, the idea of a filter can be quite literal. Yesterday while playing with the manner in which one sine wave can be used simultaneously to multiple ends, with an interest in a kind of coherent complexity, I stumbled on something that resembled human speech. Today, the far more talented Larry Johnson has taken the tones of that work and attenuated them into a throbbing, dusky drone. 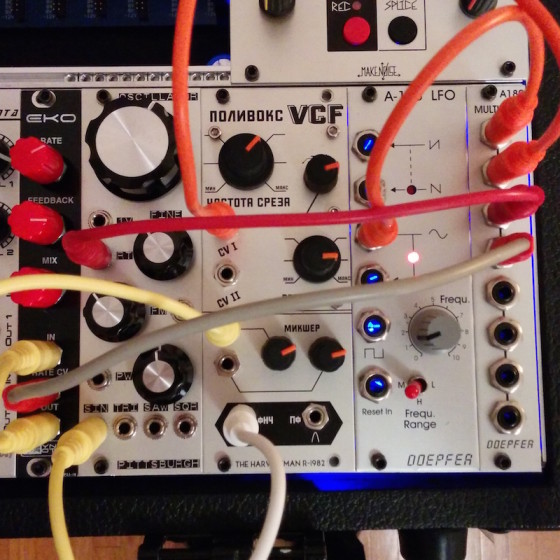 Teaching my modular synth to speak. It apologizes for me.

I’ve been really focused on how one sine wave can serve multiple purposes, in this case affecting another sine wave. I think I’d like a second voltage control oscillator.

Hear that whistle, or equivalent, blowing. At Caltrain station. #soundstudies 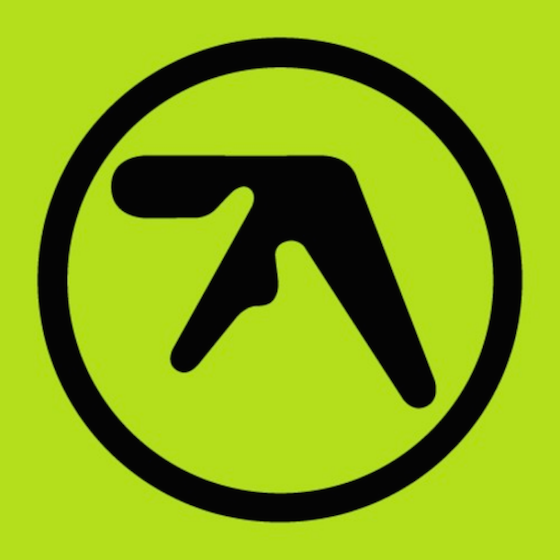