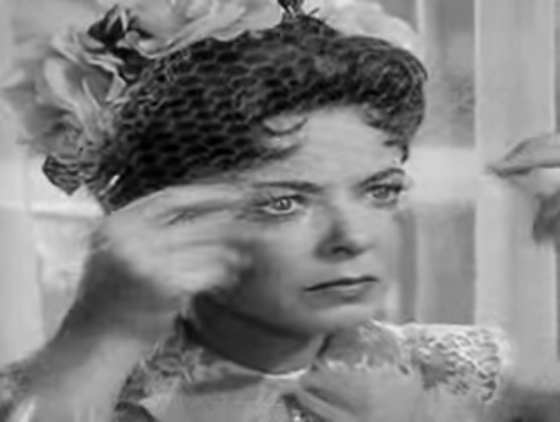 I wrote about Erika Nesse’s fractal music about a month ago (“A Nautilus of Percussive Expressivity”), and she just posted this week another example that’s well worth a listen. Titled “You Can Wish It All Away,” the short piece, not even two full minutes in length, takes tiny snippets of source audio, in this case a woman speaking, and renders from them a slowly evolving rhythmic flurry. Slivers of syllables — not whole verbal sounds but mere bits of them, so even the softest vowel can serve as a plosive thanks to a hard truncation — become an ever-changing fantasy of computer-generated beatcraft.

Two moments seem to suggest that the piece isn’t directly the result of a computer using fractals to break and reformat the source, but that Nesse herself plays a role in the work’s composition — that she is using the fractal algorithm as a source for musical development, much as the algorithm itself is using the original source audio. The first of these moments appears at about the one-minute mark, when the previously furious mix of layered sounds gives way to a harshly minimalist, staccato metric. The second is at the end, when the original sample audio is heard in full, revealing itself as a line from an early episode of The Twilight Zone: “If I wish hard enough, I can wish it all away.” That’s the main character, a former film star, speaking in the episode titled “The Sixteen-Millimeter Shrine.”

2 thoughts on “The Sixteen-Millimeter Fractal”