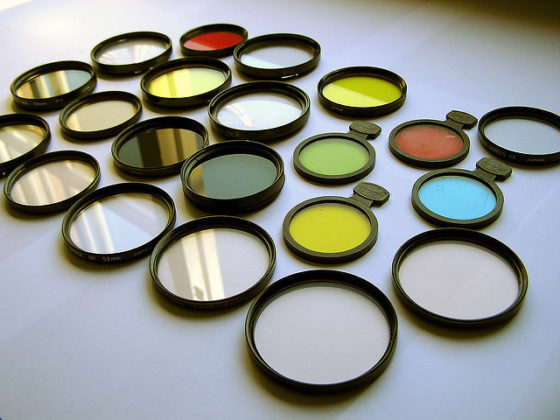 Disquiet Junto Project 0241: Foreground Effect The Assignment: Compose a piece of music in which the material processed is secondary to the processing.

Please pay particular attention to all the instructions below, in light of SoundCloud closing down its Groups functionality.

Big picture: One thing arising from the end of the Groups functionality is a broad goal, in which an account on SoundCloud is not necessary for Disquiet Junto project participation. We’ll continue to use SoundCloud, but it isn’t required to use SoundCloud. The aspiration is for the Junto to become “platform-agnostic,” which is why using a message forum, such as llllllll.co, as a central place for each project may work well.

And now, on to this week’s project.

Step 1: Consider the following. New music can often involve flipping a perceived hierarchy: between rhythm and melody, between harmonic and melodic development, and between background and foreground, for example. This project involves flipping another perceived hierarchy: between the effect employed and the source audio on which it is employed (for example, between a flanger and a rhythm guitar line, or a gate and a drum kit, or between a filter and a complex waveform).

Step 2: Create an original piece of music in which the effect is the prominent thing heard throughout, while the source audio changes frequently between varied materials. The compositional goal is that the piece still hangs together as a considered whole unto itself.

Step 1: Per the instructions below, be sure to include the project tag “disquiet0241”in the name of your track. If you’re posting on SoundCloud in particular, this is essential to my locating the tracks and creating a playlist of them.

Step 3: This is a new task, if you’ve done a Junto project previously. In the following discussion thread at llllllll.co post your track:

Length: The length is up to you. Between two and four minutes seems about right.

Title/Tag: When posting your track, please include “disquiet0241”in the title of the track, and where applicable (on SoundCloud, for example) as a tag.

More on this 241st weekly Disquiet Junto project — “Compose a piece of music in which the material processed is secondary to the processing”— at:

The image associated with this project is by Nadar, and is used thanks to a Creative Commons license: