The great hilobrow.com website is in the midst of virtual Decameron. Writing in her introduction to this currently unfolding series, Peggy Nelson breaks down the origin of the term and the borrowed concept: “In Boccaccio’s original Decameron (circa 1353), ten friends decamped for a large mansion outside of Florence for two weeks to wait out the black plague surging through their city, and whiled away the time (when not indulging in light agriculture, or heavy prayer) by telling each other stories.”

Following Boccaccio’s lead, Nelson is rolling out a post a day for ten days by people creating something in isolation. This Hilobrow Decameron, which goes by the name Ten Days, isn’t just stories and poems, but photographs, and weird avatars, and of course, sound. In fact, all seven — as of today — entries have some manner of sonic content, Saturday’s in particular:

Day 1, a short essay by Vince Keenan, included this keen observation about a role of eavesdropping in daily life, and about the void left when chance has been severely, even when purposefully, limited: 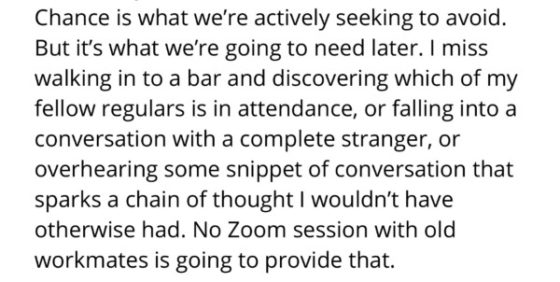 Day 3, a collection of photos by Puzzlepurse included this ecclesiastical assemblage: 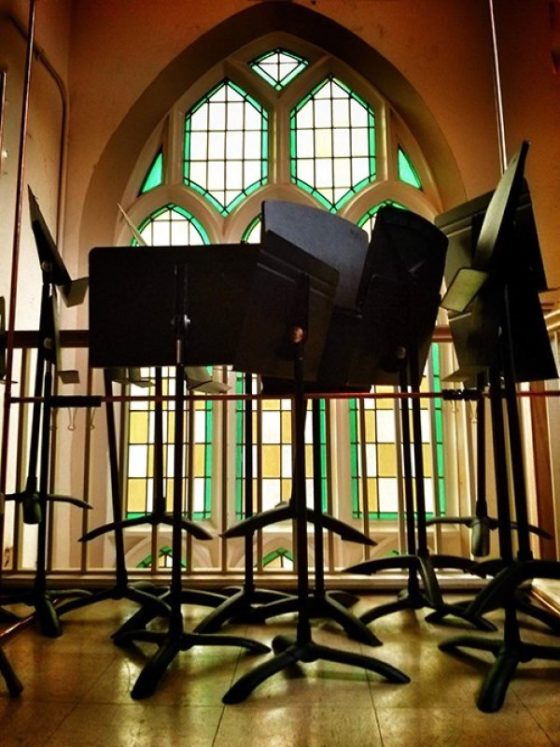 Day 4, sound by and above and beyond the shore were touched upon in Vijay Balakrishnan’s poetry: 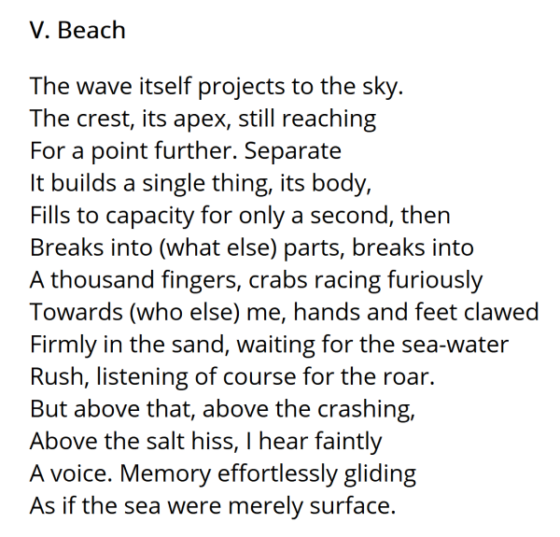 Day 5, the clincher, is a set of carefully selected and artfully treated field recordings, if not gold well still then something, by Jimmy Kipple:

Day 6, Russell Bennetts and Colin Raff produced avatars that match our strange times, including this one with its “gradient grasp-rasps”: 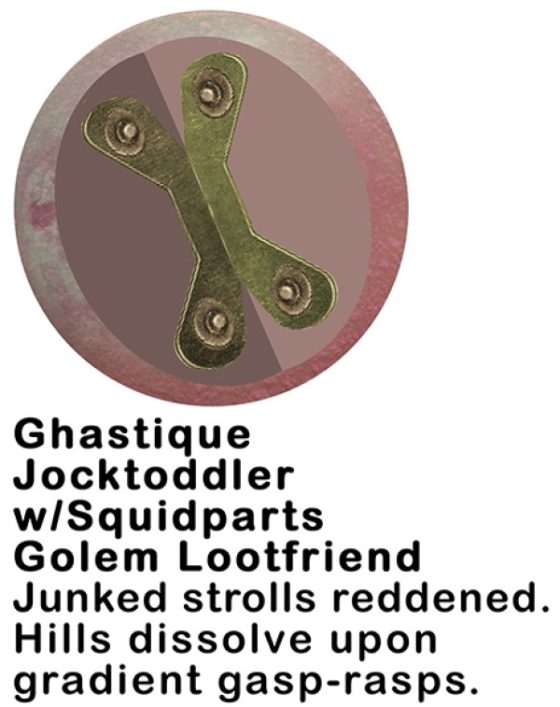 Day 7, today, Monday, April 13, is a piece of fiction by Josh Glenn, the founder of Hilobrow, which includes this dialog regarding a piece of unspooling footage: 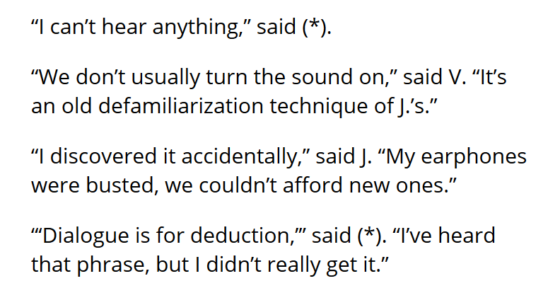 There are three more days after today, the last of which is something I wrote. Something, oddly, that has limited sonic content.

One thought on “A Modern Decameron”