▰ Thinking about diminished chords for too long diminished my brain. Generally speaking the more complex chords look like chemistry symbols to me, but the slash-zero as half-diminished chord in the thick handwriting of the Real Book makes me think about the runes in an old Tolkien paperback.

▰ Oh, sure, internet, send me news of a new Michael Mann interview three minutes before I have a long and important work call. Thanks. I’ll savor it later.

▰ Album title if you need one: 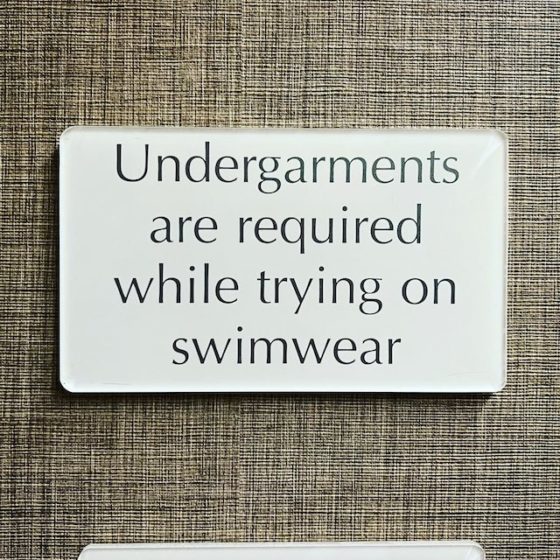 ▰ Just finished reading Blindsight by Peter Watts. In it, a post-human spaceship crew is on the verge of first contact. And just to make matters more complicated, the ship is sentient and the person in command is a vampire. This is so-called “hard” sci-fi, but unlike a lot of hard sci-fi that’s really just heavily researched arcane jargon en masse, this is actually hard (as in difficult), in that the technical matters are connected to what it means to be human — heck, to be alive. (The 19th novel I’ve finished reading this year.)

▰ You’re traveling for a few weeks without a guitar. How do you best practice guitar, other than locating a loaner:

▰ I want to see this remake of Nosferatu. (via twitter.com/_simeonsmith) 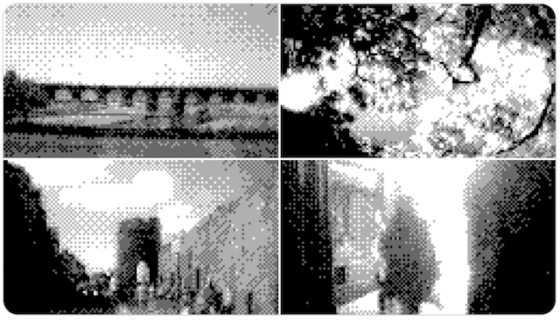 ▰ I’ve had some weird coincidences recently. Last night’s took the cake. About to watch Only Murders in the Building, I first watched a brief Michael Mann interview, during which was a Last of the Mohicans clip — only for Martin Short to then say the same line in the OMitB episode.