A weekly(ish) answer to the question “What have you been listening to lately?” It’s lightly annotated because I don’t like re-posting material without providing some context. I hope to write more about some of these in the future, but didn’t want to delay sharing them. (I haven’t done one of these in a while, and should get back in the habit.)

▰ Madeleine Cocolas’s 17-minute “Nebulous”, a new release on the Superpang label, is a suite that moves from sonic cumulus to UFO drones to cinematic minimalism.

▰ KMRU’s “For Sure I Saw Him” is a standout track from As It Still Is, his recent set of ambient maximalism.

▰ A new collaboration between Alex Haas and Bill Laswell, the eight tracks of Incidents are dubby electronica with ghostly funk echoes.

A taste of her debut album, due out December 8 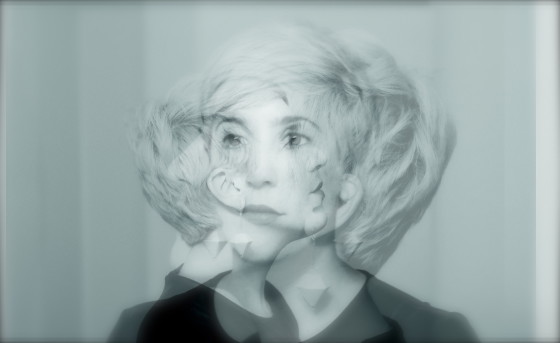 The composer Madeleine Cocolas has a new album, Cascadia, her first ever, due out in a few days. Two tracks from Cascadia have been posted in advance, the highlight being “I Can See You Whisper.” It combines lines of piano and strings with an interest in economy and momentum.

The piece emerges out of an opening sequence in which the classical instrumentation is warped and backward masked. That sense of materializing is echoed in a more analog manner later when the strings are heard coming in just as held piano chords begin to fade. The piece puts the piano and the strings through both slow and speedy paces, pitting them against each other, and noting congruences. It’s rich with filmic minimalism. The full album, cover below, is due out December 8 from the label Future Sequence. Cascadia is the result of her “52 weeks” project, which has been covered on Disquiet.com in the past. 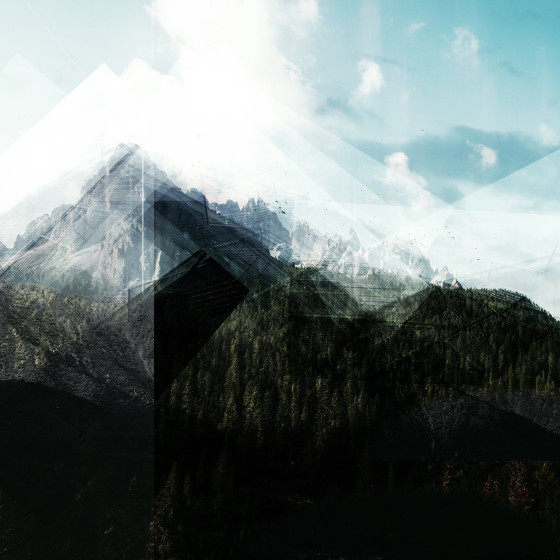 A new series from the Australian and French musicians

Madeleine Cocolas — born in Australia, based in Seattle — has begun a new monthly music series, each track of which is a collaboration with Monolyth & Cobalt. There are two tracks in their effort so far. The series follows Cocolas’ previous “Fifty-Two Weeks” project (see madeleinecocolas.blogspot.com), which took longer than one full year for her to complete, but during which she managed all manner of musical exercises. Like the most memorable of the Fifty-Two Weeks music, the first track in her new series with Monolyth & Cobalt achieves a natural, patient balance between classical ambient music and, well, actual classical music, of the chamber variety. Lens-flare synthesis finds its match in elegant, patiently revealed arrangements for more “traditional” instrumentation. The second track opens with a texture that seems alien to the first one, the rough sound of dirt, of gravel, of vinyl surface noise. That sound, which suggests slow toil and a state of disrepair, underlies an angelic vocal line, amid soft, lightly transformed touches of piano, until closing with a horn like that of a forlorn lighthouse.

▰ The always exciting Madeleine Cocolas is back with a new full-length, Ithaca (Room40), filled with percolating, emotional music. The compositions blend elements that folks who listen to techno and classical minimalism might think of as their own, and will learn they have to share nicely with others. A standout is the stately “The Heart Doesn’t Lie (Except When It Does),” a slow solo piano work that is generous with its pauses.

▰ A who’s who of experimental musicians from the San Francisco Bay Area collaborated with Tim Walters on Shatter in Place, a fundraiser for Bay Area Safety Net (“a non-profit designed to help support artists in the Bay Area during the COVID-19 crisis”). A highlight is “Multiplication Street,” which makes the foment of Lisa Mezzacappa’s double bass available, as with all the other contributions, to serve as “electroacoustic source material” for Walters’ artfully mercurial transformations. The other contributors are Myles Boisen, Kyle Bruckmann, Brett Carson, Tom Djll, gabby fluke-mogul, Phillip Greenlief, and Gino Robair.

▰ “Adagio for Mellotron and Modular Synthesizer,” at once both patient and tensile, features the latter by itwasthewires and the former by Marco Lucchi. Lucchi’s collaborations have been a highlight of my SoundCloud stream lately.

▰ A single-instrument performance on a sampler is never truly a single-instrument performance, not when you consider what was sampled. In the case of r beny’s lush, dreamy “Vestals,” this includes piano, strings, and synthesizer material. The video was recorded live for Do It Yourself, Together, a streaming festival put together by Synthstrom Audible, the company that makes the Deluge, the instrument he’s playing. Synthstrom was supposed to have some concerts (live, in person — remember those?) back in March, where every performer would just use the Deluge. They were, of course, cancelled due to the current circumstances. I was really looking forward to one scheduled for March 21 in Oakland, California, across the Bay from where I live, but it didn’t happen. R beny was among those scheduled to perform that evening.

▰ The new weekly Robert Fripp series of quiet instrumental tracks each come out at what seems to be 2am if you live in California, which is a more humane 10am in England. The gorgeous third entry, recorded back in 2006, was released this past week. Somehow his account still has under 8,000 subscribers.

Broken down by genre 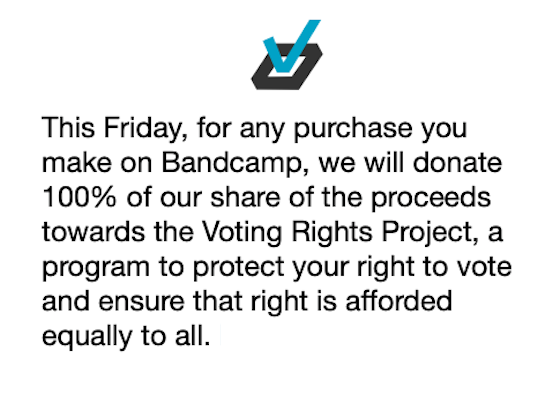 Bandcamp is donating 100% today (Friday, September 28, “midnight to midnight Pacific Time”) of its share of proceeds from sales on the website to the Voting Rights Project. Often when Bandcamp does these fundraisers, the musicians also chip in their share. If you’re looking for something to buy, given how expansive Bandcamp’s holdings are, here are five recommendations:

Downtempo Beats: Tidy by Ally Mobbs (with piano by ioflow on one track).