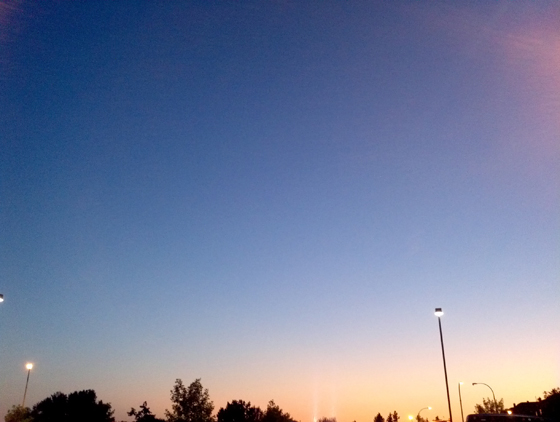 The Canadian musician who goes by the name Pacers semi-dismisses a recent track of his own making — it’s titled “Myra” — as mere “faffing about.” Presumably “faffing” is a euphemism for one or another word that starts with the same letter, but neither applies here. It’s a steady drone just under five minutes in length, and it hovers like the sound of a church organ being tuned by an especially patient and exacting workman. At times it gains in density and internal momentum — becoming less like an organ, and more like a full orchestra — but it never loses its grip on its singular spectral droning center. According to a brief liner note, it’s a sketch of a work in progress. Writes Pacers, “Helped me work out a process for something else though, so not all is lost.” We’ll see what is next up for “Myra.”

Track originally posted a soundcloud.com/pacers. There’s no image associated with the MP3, so the above photo, which seems aesthetically aligned with the music, is selected from Pacers’ twitter.com/p_cers account. More on Pacers at pacersmusic.tumblr.com.

One thought on “Sketch of a Drone / Drone as Sketch (MP3)”