14%: Percent rise since last year in noise complaints at the second largest airport in the Netherlands 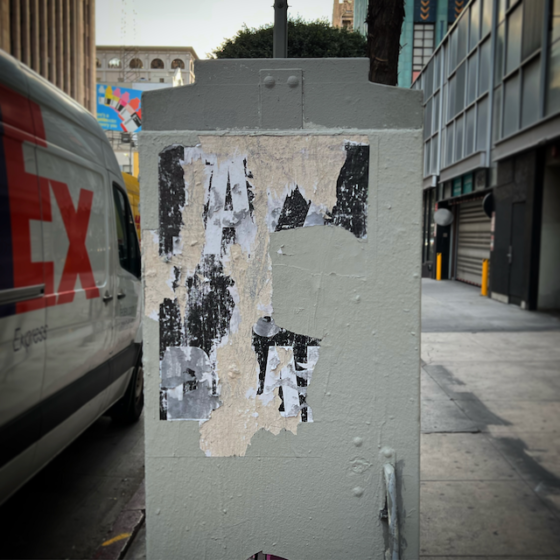 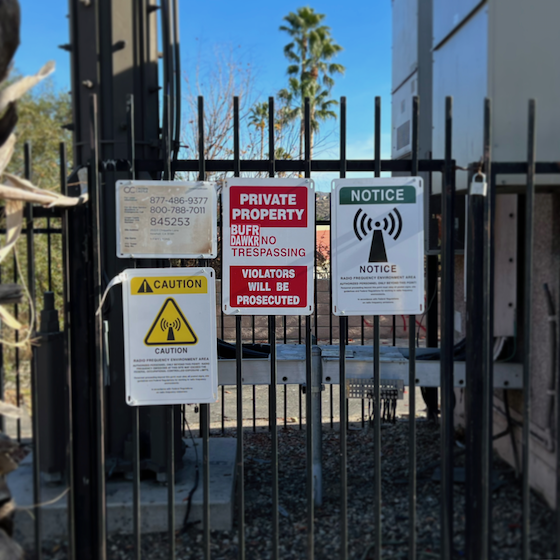 I have to remind myself that “Radio Frequency Environment Area” isn’t a welcome mat, because it sure sounds like where I wanna hang out. (Coalinga, California, November 2022)

I do this manually each Saturday, usually in the morning over coffee: collating most of the little comments I’ve made on social media during the preceding week. I tend to think of social media — Twitter especially, though I’m taking a break, and Facebook to a degree, and increasingly Mastodon — as my public scratch pad. It’s informative to revisit a week of thinking out loud in public. Also, knowing you’ll revisit what you say pulls in the reins a bit, in a good way.

▰ Anyone checking out post.news? I’m @disquiet over there, too.

▰ Far as I can tell, post.news doesn’t do #hashtags, though I may be mistaken. If it does/did, my main ones (would) definitely include #ambient #FieldRecordings #SoundStudies #soundscapes #ExperimentalMusic.

▰ I keep an eye on my Wikipedia Watchlist for various key #SoundStudies terms. You can see as edits occur in real time. This correction popped up on Monday. I love the concept of “erroneous space” in the context of the World Soundscape Project.

▰ Via Alex McLean: Live Coding: A User’s Manual is online for free as epub, pdf and mobi downloads: 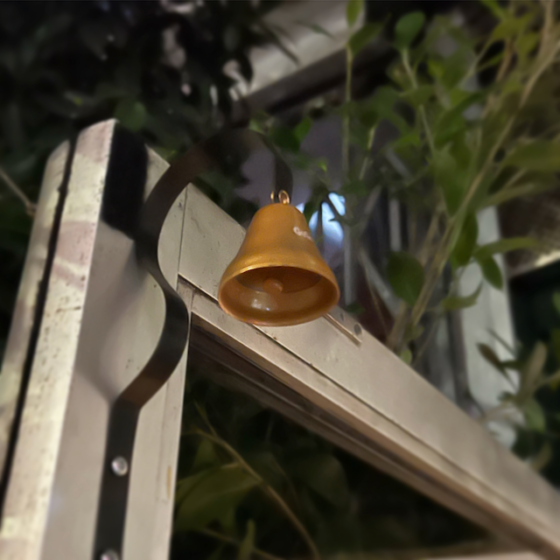 Not what most people mean when they say “doorbell” but a literal doorbell nonetheless. It’s got to be one of the simplest, most low-tech solutions around, even if at this spot the door was propped open. Maybe you can give it a little tap as you enter.