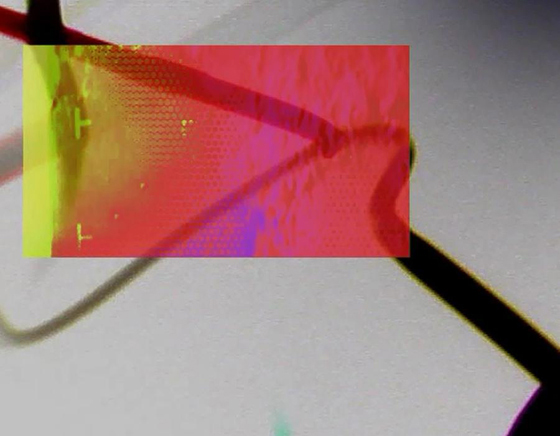 2 thoughts on “Emphasizing the Gleaming (MP3)”