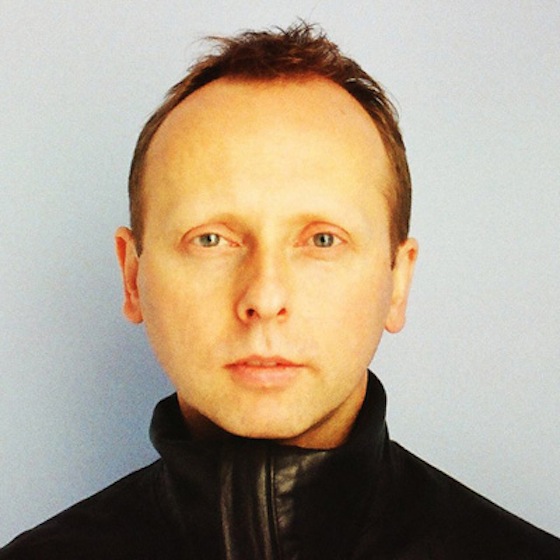 “God Save the Queen” was also the source material for Scanner‘s “Anthem,” which subsumes the song even further still. Commissioned for the 2012 Olympics (and Paralymics), “Anthem” slows the British national anthem past the point of recognizability, until it is as thin as the material from which one might cut a flag. It’s ethereal rather than rousing. And, by Scanner’s own design, a bit renegade. The audio was installed at Lancaster House, which, as Scanner (aka Robin Rimbaud) explains, is a high-security building. He infused his work with a double sense of infiltration. First, he had it playing in the Lancaster bathrooms, assuring that every visitor was sure to hear it in an especially intimate manner. And he posted it online for free download, assuring that all who couldn’t penetrate the fortress would still hear its music.

Track originally posted for free download at soundcloud.com/scanner. More on Scanner at scannerdot.com.