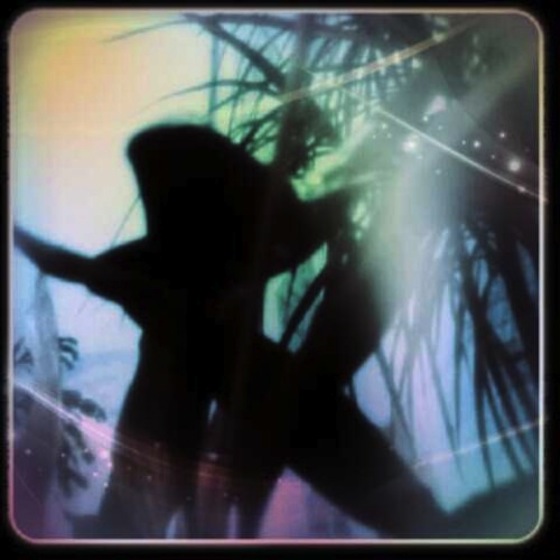 Allan Brugg, aka Average Alien, has uploaded a track that is both peaceful and active, its ambient foundation providing cover for a rapidly burbling brook. It’s said that such water sounds are among the most pleasant to the human ear, but here in Brugg’s “Balm” the sounds — and they may in fact be artificial in origin, but the effect is like that of a thin stream in rapid motion over a rough bottom — have an unmistakeable urgency. It’s worth recalling that while the word “balm” refers to a calming agent, something that gives solace, the term “balmy” can be used to connote eccentricity, even madness.

Track originally posted for free download at soundcloud.com/average-alien. More from Brugg, who’s based in Britain, at twitter.com/alien_artifex and average-alien.bandcamp.com.