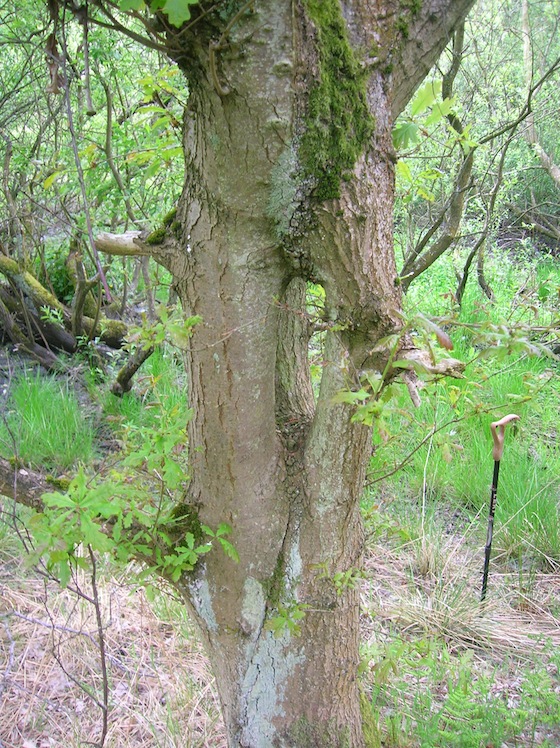 This assignment was made in the afternoon, California time, on Thursday, October 10, with 11:59pm on the following Monday, October 14, 2013, as the deadline.

This is a shared-sample project. Create a single new piece of music by employing the selected material of each the following three tracks. See below.

All three of these tracks were initially posted to the Internet with a Creative Commons license encouraging derivative reworking. This project — one in an ongoing series of netlabel remixes undertaken by the Disquiet Junto — is intended to address the unfortunate popularity of “ND”(i.e., “no derivatives”) licenses among netlabels.

Please only use the following material in your piece; you can transform in any way you choose, but do not introduce any new source material. The music originated on these three netlabels: Birdsong, Inoquo, and Qunabu.

1: Use the first 10 seconds of “Dark City” by Marc Pastco off the 12AX7 album, released by inoquo.com, based in Barcelona, Spain.

Length: Your track should have a duration of between one and five minutes.

Title/Tag: Include the term “disquiet0093-netlabelhybrid”in the title of your track, and as a tag for your track.

Download: Due to the nature of these releases, you must employ a license that allows for attributed, commerce-free remixing (i.e., a Creative Commons license permitting non-commercial sharing with attribution).

More on this 93rd Disquiet Junto project, in which the music from three different netlabels was combined to create one track, at:

This track is composed from material extracted from three pre-existing tracks: “Dark City” by Marc Pastco off the 12AX7 album, released by inoquo.com, based in Barcelona, Spain; “Zamenhof Blues” by Digital_Me (Shay Librowski) off the The Accordion E.P., released by birdsong.co.il, based in Israel; and “Archean” by PlotKA off the Circulation of Deposits EP, released by netlabel.qunabu.com, based in GdaÅ„sk, Poland.

Image up top via: