Sample one of its six tracks in advance of the release. 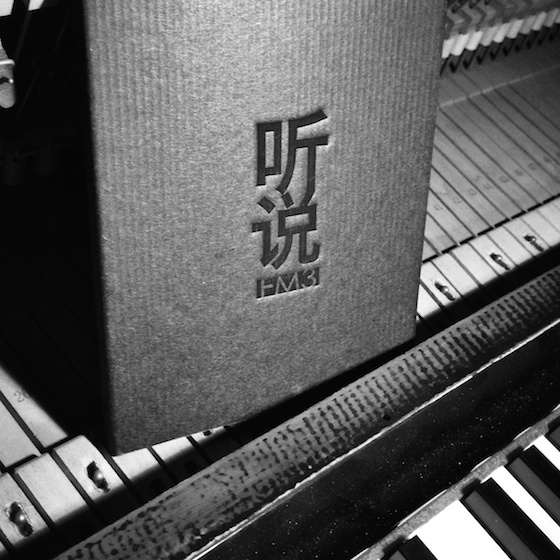 There is a new album coming from the creators of the Buddha Machine, the tidy little looping box that gained renown as a consumer-grade piece of sound art. This would be the China-based duo of Christiaan Virant and Zhang Jian, collectively known as FM3.

Titled Ting Shuo (or, in Chinese, å¬è¯´), the forthcoming album is a six-track collection, one track of which is currently available for download in advance of the November 2 full release. The initial piece of music to be shared is the title track, “Ting Shuo,” which layers slow-moving strings above a lightly pulsing beat. It plays like something from a particularly reflective moment in a Michael Mann film.

In an announcement about the record, FM3 notes that this is the group’s first full-length album in a decade, though of course in that same time they’ve introduced several generations of Buddha Machines and related devices. The Bandcamp page for the album shares the following information by way of listing instrumentation: “Cello, Steinway Grand Piano and a vintage Roland keyboard meet for this journey of melody, mood and meditation.” There’s also a brief note about the origins of the work: “Ting Shuo evolved during a series of concerts across China and Hong Kong in 2013-14. It was recorded in hotel rooms and studios along the way and mastered in Berlin by Kassian Troyer.”