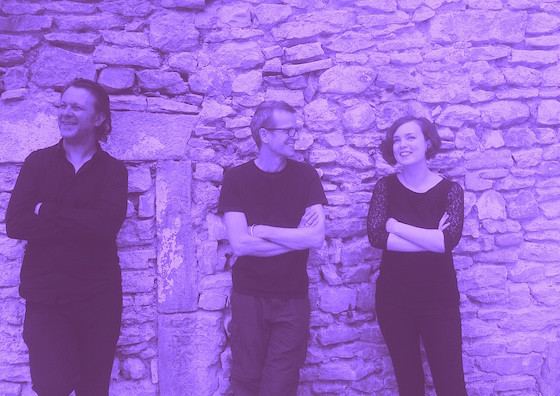 Simon Fisher Turner has started a new music series through the Touch Editions website, touch33.net. Titled Guerrilla Audio, it is an experiment in short lifespans for sonic objects. The tracks are to be posted twice per month, just about every 14 days or so. Once those 14 days are over, the audio will be removed. Of course the tracks will live on on people’s hard drives, and be shared in perpetuity. As an archive, however, the Guerrilla Audio subsite will exist solely as a list of what has been posted, not the expired audio itself.

The first entry in the series, “Guerrilla 1,” has been up since August 1, which means, as of this writing, only another four days or so until it comes down. The seven-minute track features Turner along with Klara Lewis and Rainier Lericolais. The first half of it is an unmediated, acoustic recording of a live performance on everyday objects, in this case metal poles. Then comes a variety of different settings, some more seemingly “electric” than others, most notably due to shimmering signals and a certain kind of digital resonance — though that could just be the sonics of the washing machines he mentions in this brief liner note that provides a cursory summary of what’s going on:

The promise of a universal library and the prevalence of streaming services collude to give the impression that everything is out there, and always will be. It’s likewise arguable that the idea of a “limited edition” release is redundant, since all manufactured items are, in essence, limited. Turner’s Guerrilla Audio project wanders the space between those two concepts, initiating a willful temporary state, and then seeing where it leads.

Track originally posted for free download at touch33.net. More from Turner at simonfisherturner.com and twitter.com/ivft.