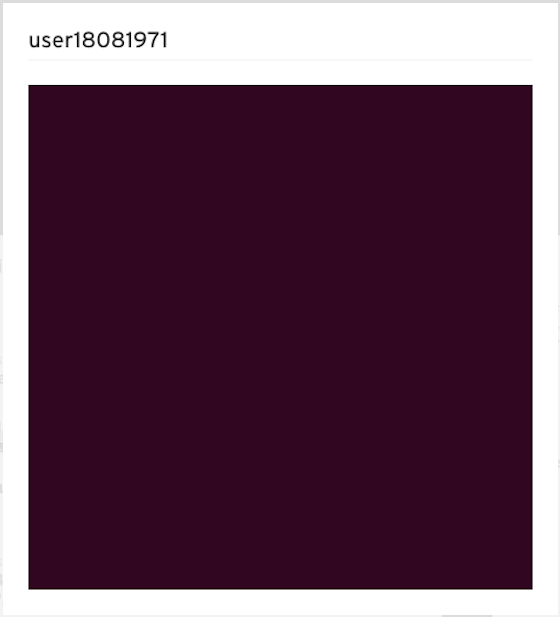 Aphex Twin’s soundcloud.com/user18081971 account has waned and waxed in recent weeks. It hovered around 250 total tracks for quite awhile, then dipped down to 236 — which specific tracks disappeared wasn’t entirely clear — and now it’s back up to a high of 260. Among those newer tracks are two particularly ambient pieces: “4 Voice Solo 1 Teac” and “4 Voice Solo 2 Teac.”