I always feel, as I approach this telephone pole, like I’m about to see some guerrilla Einstürzende Neubauten graffiti. 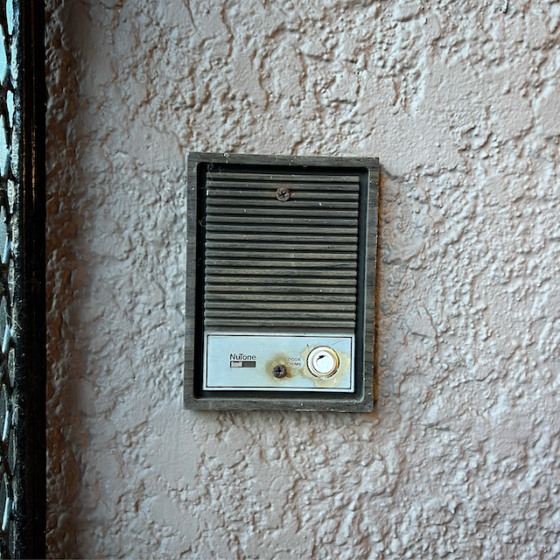 My doorbell photograph backlog runneth over. Here’s one. What struck me about this specimen was the notation that reads “door chime” in small yet capitalized letters. I can’t tell if it’s merely a product component, or also intended as an instruction. The rusty old screw is so large that it ends up closer to the words than is the button they seem to be intended to align with. They’re also smaller than the name in the logo of the manufacturer, NuTone Scovill (the two companies became one when, in 1967, the latter, which was founded in the early 1800s, bought the former, which was founded in 1936). One other comment: the damage and discoloration around the busted button makes sense due to use over time. Less so does the ring around the screw — is that just rust, or was it actually mistaken by countless visitors for a button itself? 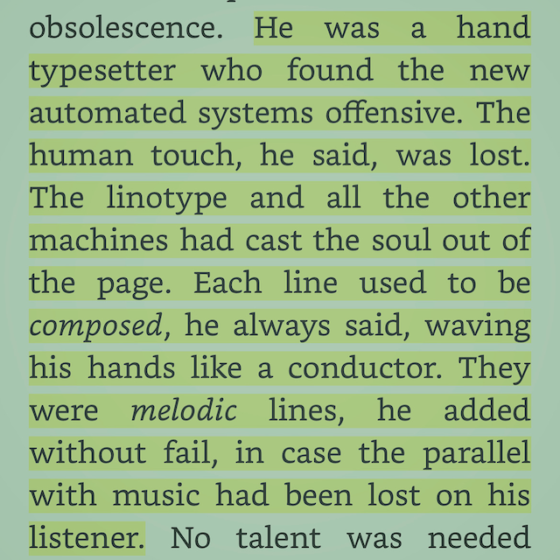