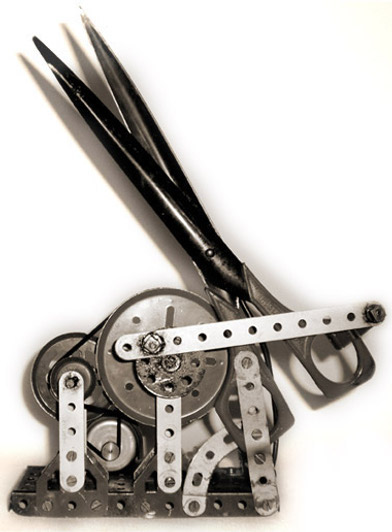 2 thoughts on “Serial Collaboration by Loscil, Pierre Bastien, Others (MP3)”