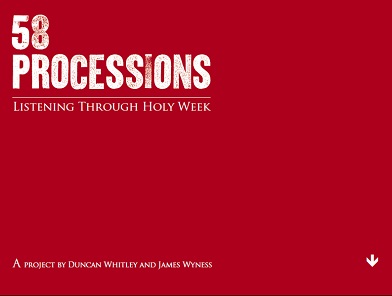 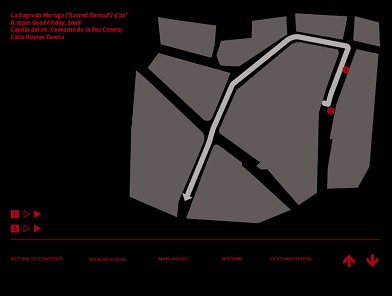 One thought on “The PDF as Sound Object”