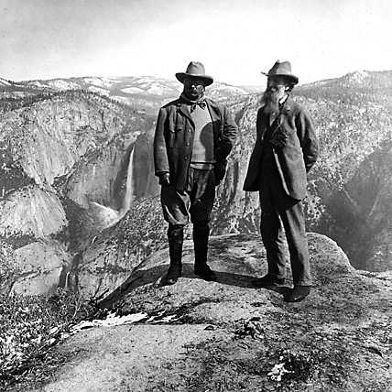 A not uncommon refrain on Twitter is, “Why didn’t you record it?”

This question is always in response to something someone has described overhearing, especially field-recording-friendly sounds like church bells, jet fighters, police helicopters, surf, rain, broken domestic appliances, babies laughing, and so forth.

My response to such a response is always the same: I did record it, with my keyboard (and, by extension, my pen or pencil). Field recording isn’t just about using an audio recorder to capture the sound. It’s about making note of a sound by notating it, not necessarily by copying it but by describing it. To underestimate the word’s ability to reproduce sound is to overestimate the microphone’s.

At twitter.com/disquiet, I’ve experimented with re-tweeting these typed-recordings, the implication being that I’ve “recorded their recording,” by marking them with a hashtag like #eartwit, which Harold Schellinx, at twitter.com/soundblog, in particular has made use of. Again, my intent with #eartwit is not to mark my own described sounds, but to note those of others. For a while I tried to use an alternate hashtag term, #twittear, which seemed a little more witty than #eartwit, but as it turns out, that word is used by a lot of Spanish-speakers in the context simply of talking about tweeting, so it’s proved less useful than #eartwit. As it turns out, #twitthear seems unused, so perhaps I’ll try that down the road; #twittolith is probably too obscure a joke, and it’s another valuable letter longer than #twitthear.

In any case, the renowned environmental sound recordist Gordon Hempton touches on this subject of recording sound with one’s words in a wide-ranging talk that he gave at BASEbot in San Francisco, which has been released as a free download: MP3. At around the 25-minute point, Hempton begins to talk about what Muir described as “the most eloquent voice of nature,” on the occasion of Muir’s first encounter with a mountain stream. Says Hempton, “John Muir really was a sound recordist. His recordings are so accurate. … I was reading all of them, and cataloging them.”

This is but one small part of Hempton’s overall talk, and the MP3 also includes a lot of great cross-conversation by BASEbot participants, and the full thing is highly recommended.

Lecture MP3, along with annotation, originally posted at basoundecology.org. More on Hempton’s book, One Square Inch of Silence, written with John Grossmann, at onesquareinch.org.

(Above image from the Library of Congress, via the National Park Service website, nps.gov.)

One thought on “Recording Sound without a Sound Recorder (MP3)”