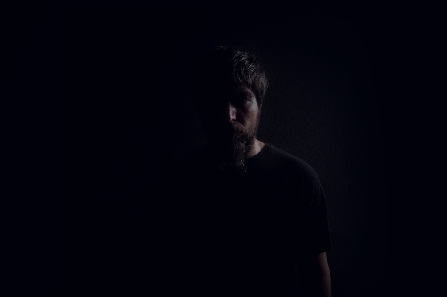 That sense of data quickly being parsed and shuffled and spat back as a quick stopgap response, fending off overload by collating and managing, rather than digging in deep and taking time to sort out the details and patterns. That’s what “Portal #0” from Soundmutations comes across as, a needfully quick gloss on urgent information flow. It’s a series of glitchy twitchy switchbacks through a steady stream of low-level pulses. Released on the consistently solid Absence of Wax netlabel, it is a brief snippet of a single, just one and one quarter minutes of anxious, hesitant, portentous sonic processing (MP3).

There are moments in club-minded techno when sound is celebrated for its own sake, rather than doing primary duty as a score for late-night social activity. And there is a moment in sonic experimentation when it’s as if a club had broken out in a digital Petri dish. It’s not clear which of these best describes “Portal #0” — it’s right in between. 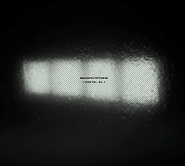 Kudos to Absence of Wax for its ingenious download setup, which provides not an MP3 but a Zip archive containing in addition two alternate audio formats (an oversized AIFF and a compact OGG), two cover images (one full size, one thumbnail), and a pair of metadata files — and the track is also streaming at the netlabel’s website, devinsarno.com/absenceofwax. Get the various files individually, such as the MP3 linked to above, at archive.org. More on Soundmutations at soundmutations.com.