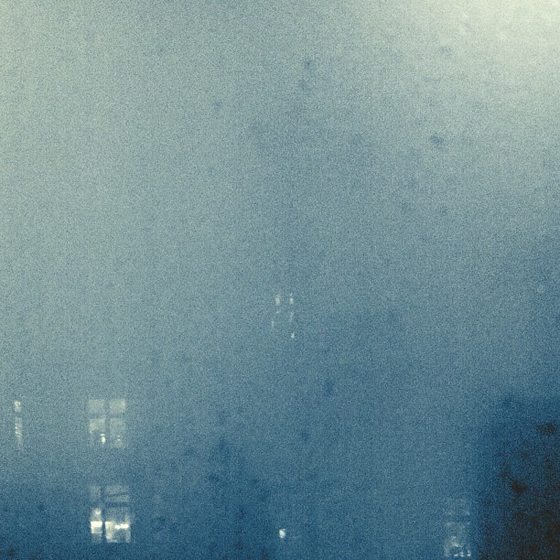 It’s been a little less than a year since a track by Bulgaria-based Mytrip and his collaborator, Martin Lukanov, has been mentioned here. This time, as with the previous, it’s for a piano-oriented piece of music that blurs the line between stasis and rhythm and melody. A piano line, a brief fragment of a melody, emerges from light noise and then again submerges. The line, while it lasts, flirts with development, but tends more toward the trusted old koan about repetition being a form of change. In time, the root note shifts, even as the sequence generally neglects to. It’s a sonic illusion, an apparition. The result is closer to what Harold Budd sounds like in one’s memory than when one actually puts a CD in the player. It’s even more remote and restrained.

Track originally posted at soundcloud.com/mytrip. The photo above is the “cover” to the track, and is credited to René Margraff, whom I know primarily because he replied with a very funny comment on Twitter about my interest in a refrigerator equivalent of an SSD drive.