The Ringing in Zeus’ Ear (MP3)

What it would sound like if tinsel caused feedback 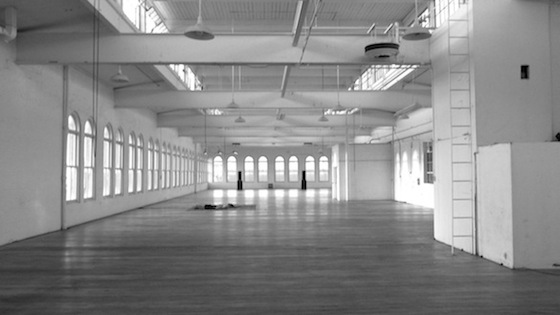 As heard later in an MP3, the performance is cut short. Not by the arrival of the fire marshall, or an electrical outage, or an assault from a member of the audience. The performance went on, but it’s cut short for those of us who didn’t make the April 21, 2012, event at the YU Contemporary Art Center in Portland, Oregon, when Daniel Menche played two-plus hours of deep glisten, of intense sheen, of high-decibel sheer. There’s an MP3 document of the event, a rousing, swelling mass of what it would sound like if tinsel caused feedback (MP3). Apparently it’s shorter than the original performance due to a recording failure. What we miss must be even more resplendent noise, because the hour and a quarter in the sizable (110+ KB) MP3 is nothing but resplendent noise, occasionally dipping into everyday-level but often in a sonic stratosphere of hazy clanging, the ringing in Zeus’ ear. Apparently the performance was itself cut short (“The amplifiers also blew out at the end,” we’re told) but the MP3 doesn’t get that far. The MP3’s failure is an unintended simulacrum of the one that ended the show.