▰ I asked the following on Thursday, and received a slew of great responses: What clubs/venues have meant the most to you in places where you’ve lived? For me:

There were, of course, numerous in each city. I just chose the one in each place that was or is extra special, personally.

▰ Clubs and venues that felt like home in towns where I have never lived, only visited:

▰ This beautiful artifact just fell out of a journal that used to circulate in a library. 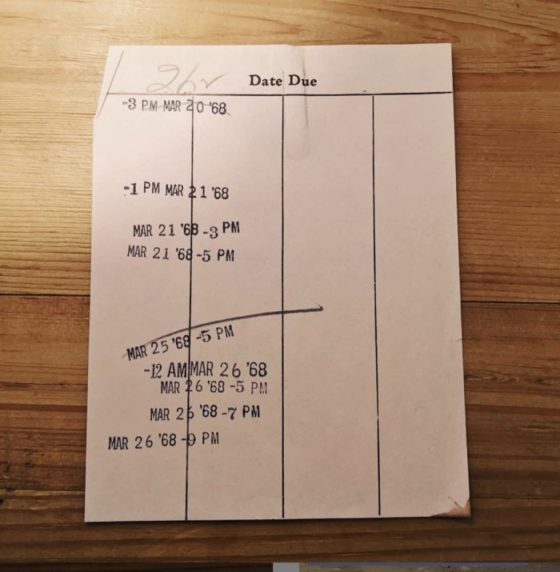 ▰ It’s a short walk to the bay. 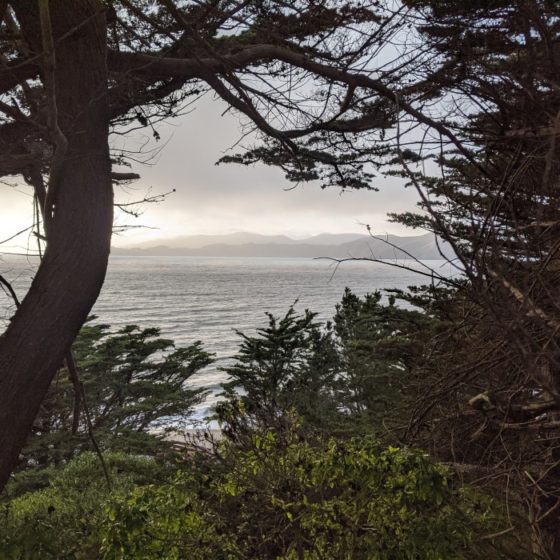 ▰ Found the grave of ’80s hair metal. It’s in need of tending. 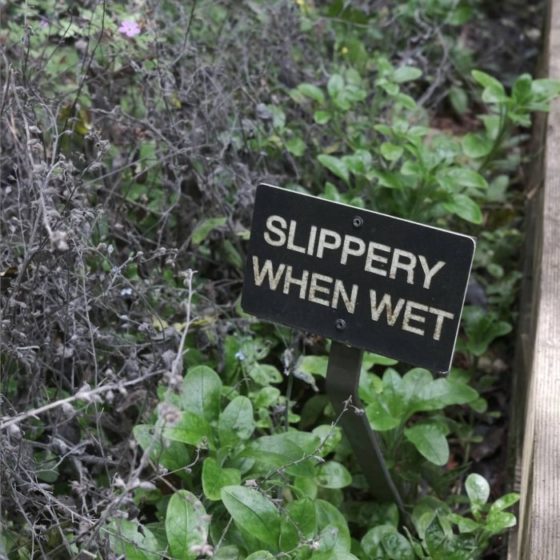 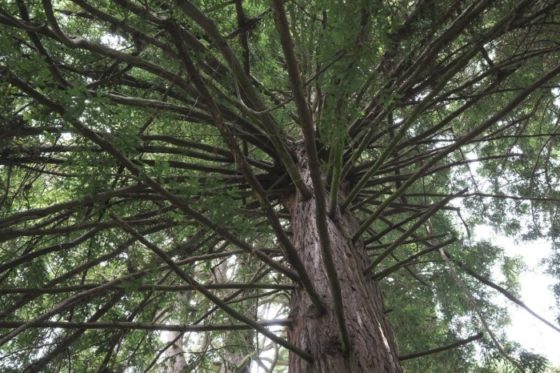 ▰ Every time I listen to Metallica’s cover of Diamond Head’s “Helpless” I remember clearly the very first time I lowered the turntable needle onto this EP.

Have a good weekend.

▰ “In CV”: not just Terry Riley’s “In C” performed on modular synthesizer, but with a module specifically designed to play it. (via Jason Wehmhoener)

▰ Sarah Davachi has announced Antiphonals for release this coming September. For now there is one track, “Rushes Recede,” overlapping waves giving way to something more expressly gothic and churchly:

▰ I missed the Robin Rimbaud show last weekend, and am digging this 13-minute video excerpt of the full performance: pulsing minimalist beats and haunting voice (or voice-like material). Submerge:

▰ The Turkish musician Büşra Kayıkçı is the latest musician featured in the excellent Project XII series from Deutsche Grammophon. Her new single, “Bring the Light,” is a propulsive, athletic take on Philip Glass’ arpeggio-heavy minimalism. Listen for how she carves out space for individual notes amid the flurry. It’s tremendous.

▰ There’s not much in the way of liner notes for That Which Remains, a new EP by Circuitghost, but over on the llllllll.co message board, it’s explained to be remnants from a previous EP, All That We Lost. It’s a beautiful amalgam of small sounds in which textures are put to percolating, rhythmic use.

▰ This 2017 collaboration between the Quiet Club, an Irish collective, and Stephen Vitiello, the American sound artist, just popped up on Bandcamp. Titled Black Iris, it’s an ever-changing assortment of sound objects, from bells to scifi wiggles, borrowed audio narrative to dramatic creaking, footsteps to feedback, just to name a few, improvised live.

Another post in acknowledgement of the small bits of music that pop up on Instagram over the course of the week and are enchanting on loop. Instagram doesn’t particularly lend itself to the playlist treatment I do on YouTube.

▰ This is Sarah Belle Reid, based in Los Angeles, California, excerpted from a livestream concert, combining her flugelhorn with software and hardware synthesis:

▰ This is exactly the sort of lovingly sodden, deeply nostalgia-laden synthesis listeners of Orbital Patterns’ music have come to expect. He’s based in Rochester Hills, Michigan, and is one of my favorite modular synthesizer wizards:

▰ This is Todd Kleppinger, of Fairfax, Virginia, producing delightful melodic, rhythmic patterning on the Orca software, running on a Monome Norns Shield and stimulating an Elektron Digitakt.

▰ This is Mark Lentczner (aka Electric Kitchen, of Mountain View, California) producing industrial joy with a combination of the Recursive Machine and the Beebo from Poly Effects.

▰ Listening to UK-based Ryan Lerigo-Jones drum along with synth collaborators is one of my fave new pleasures:

I’m at instagram.com/dsqt, and I follow a vast amount of this.

A bit more about how that YouTube playlist I’ve been doing of fine live ambient music performances originated:

It started with me trying to watch tutorials of music tech I was interested in, and the music in such tutorial videos being often not to my liking. I have a hard time listening to music I have a hard time listening to. Time and again, I’d see someone in concert use a piece of equipment, or discuss it in a BBS, and then I’d want to learn more. And then I’d find I’d need to listen through unbearable music in the tutorial to try to get to the technique, to the technology, to the instrument.

Over time, tutorial videos began to surface that I didn’t find hard to listen to. I also got better (somewhat) at dealing with the music in most tutorial videos. In the process, I came to notice a subset of performance videos that while not tutorials still shed light on process. Those videos all had something specific in common: while listening to this ambient music being performed, you got glimpses, and sometimes a full-frontal view, of the performance itself. Even with super quiet, near-static sound, the eye and ear correlated action and result. As of today, there are 203 videos in the playlist.

I remember during college watching a VHS tape of a King Crimson concert. Every time Robert Fripp, the band’s leader and guitarist, performed a solo, the video went psychedelic, obscuring the performance, the director clearly having no sense of what the audience was interested in. That stuck with me. These ambient videos are the opposite. In the videos I’ve focused my attention on, the image is more than decoration, more than a narrative or abstract decoration for (or complement to) the given track. Instead, the video was the music, was in sync with the music. This was valuable to me: informative and heartening (good combo).

By no means am I suggesting performance videos are a higher plane of music activity, for obvious reasons, among them:

The music I’m talking about, ambient music, tends to embrace and explore stasis. Watching video of stasis in action (yeah, stasis in action) is itself a form of exploration, providing a rough map to elusive territory, a loose timeline to something that aspires to timelessness.

Anyhow, it was a slow process, coming to this playlist — it originated with a disgruntled disinterest in one sort of cultural activity, which led to awareness of another sort. Even when I first started noting these live performance videos of ambient music, I didn’t fully sense the commonality.

I also admit it was also an act of encouragement, collating such a video playlist. If I made such a thing, maybe more people would make such videos.

The playlist is at youtube.com/disquiet.