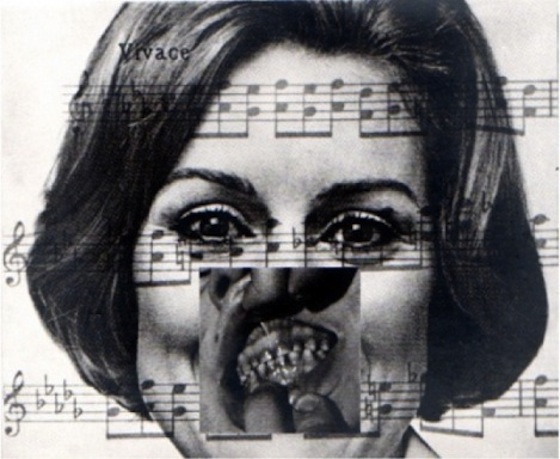 Tate Modern recently hosted a series of events collectively titled Her Noise: Feminisms and the Sonic. Pauline Oliveros gave a rousing solo performance and lecture on May 3. The next day there was a screening and performance organized by Isla Leaver-Yap, who took Meredith Monk as her subject. And the day after that served as a lengthy series of public lectures and short performances relating to a wide range of sonic activity. The Oliveros evening and the multiple lectures are all available for free download from Tate Channel, the institution’s online multimedia archive of its events. The Oliveros is especially recommended for her extended talk, in which she both explores her own history, and singles out a half dozen women composer-performers whose work she admires; these include Ximena Alarcon, Ellen Fullman, Brenda Hutchinson, Maria Chavez, Jaclyn Heyen, and Clara Tomaz.

The May 5 lectures are divided into three separate sets, each contained as a single MP3. The third is especially recommended, thanks to two lectures in particular. One is Tara Rodgers’ “Dissonant Histories: Gender and Culture in the History of Synthesized Sound,” the other Nina Power’s “The Dystopian Technology of the Female Voice.” Rodgers provides a wide-ranging critique of our understanding of the synthesizer as a largely masculine endeavor, and pays particular attention to concepts proposed by Jessica Rylan. Power’s is a fascinating study of how the female voice is employed in public space, in particular in the form of announcements, warnings, and the like. Their panel was titled “Dissonant Futures” and was chaired by Anne Hilde Neset.

More on the Her Noise symposium at tate.org.uk, where you can also access the Oliveros event as an MP3, as well as the first, second, and third parts of the lectures.