When aura is the point, not just afterglow 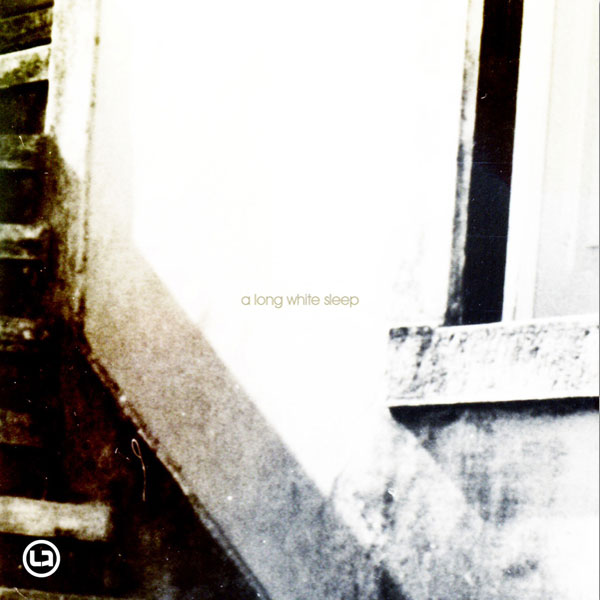 Leonard Rosados “Variation in White #1” has a seasonal feeling, in large part due to its resemblance — a comparison made with the intention of a compliment — to Phil Kline’s “Unsilent Night.” It has all the sheer, effervescent, slo-motion aura of an end-of-the-year celebration. It’s a carol, minus the melody. It’s lens flare, minus the ornament that has caught the flash cube’s glare. In his brief liner note to the album on which the track appears (A Long White Sleep, from the laverna.net netlabel), Mirco Salvadori recognizes these associations when he refers to Rosado’s “luminescent vision.” For five minutes, Roasado seeks to slow time by exploring conceptually and sonically a perception, a color, that symbolizes both vacuum and clarity.

It was originally posted for free download and streaming at soundcloud.com/leonrosado. More from Rosado, who is currently based in GÃµteborg, Sweden, at twitter.com/leonrosado and subterminal.tumblr.com.