Part of a new weekly series from the Philly beat strategist 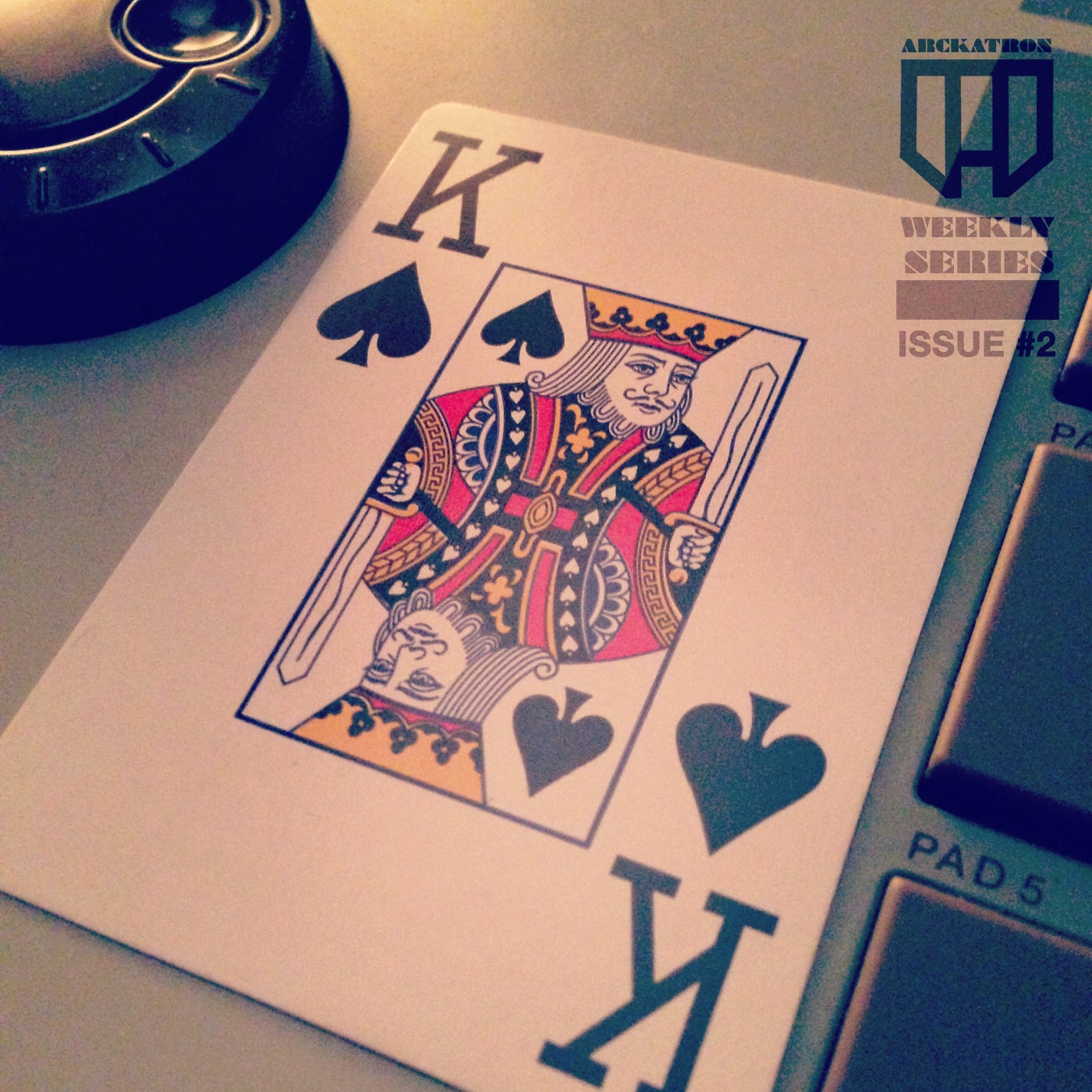 The first Arckatron release of 2013 starts the year off with a banger, an ecstatic loop of split-second soul. It’s a rapid, short-duration cascade of horns and vocals and percussion that for one full minute loops the way a CD does when it’s caught on a hairline scratch — or how one’s memory does, when it’s distracted by the need to identify something familiar yet of tantalizingly uncertain origin. Such is often Arckatron’s modus operandi, as like many crate diggers he searches for less appreciated bits of antiquated recordings; unlike most of his peers, though, he seeks the abstractions implicit in the populist source material. In this case — track title: “ks: Oddknox(ious)” — he’s made pure blipvert r&b. Around the one-minute mark there’s a brief drum figure that’s like the loop itself needs to catch its breath, and shortly thereafter it expands into a fanfold of longer but still delectably trunctated snippets.