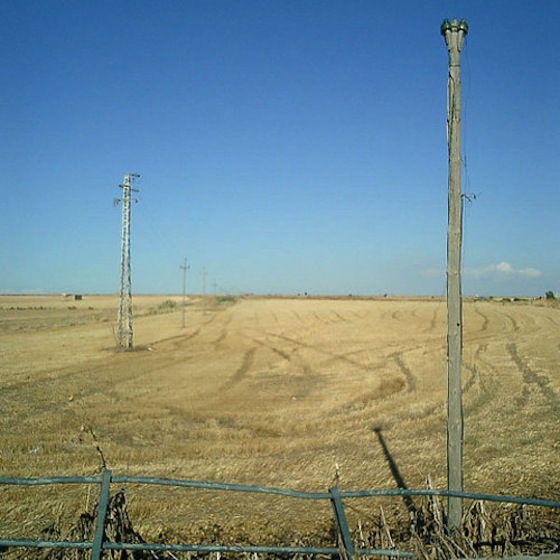 Almost everything that the New Hampshire”“based musician Dave Seidel releases was recorded live, and “The Limits of Control” is no exception. And as always, the work is credited not to Seidel directly but to his Mysterybear moniker. It’s a nearly 14-minute drone of deeply fuzzy tonal manipulation. More than many tracks, it sounds like its waveform looks: like a thick singular object twisted this way and that. (Waveforms are always on display for tracks posted, such as this one, on SoundCloud.com.) One particularly fascinating thing about the track is how it has as its foundation exactly the sort of buzzing, droning sound that would be annoying to a musician under most circumstances. It would signal a troubled wire or a broken piece of equipment. Here, though, it isn’t a source of frustration but of bliss.

Track originally posted for free download at soundcloud.com/mysterybear. More on Seidel/Mysterybear at mysterybear.net. The above image was associated with the track by Seidel; it is “Nowhere in Spain” by swizzled and was borrowed from Flickr under a Creative Commons license. It’s hard not to imagine that the track’s underlying buzz in some way correlates with those towers — are they for communication, or are they electrical, or both? — that he posted to accompany the music.