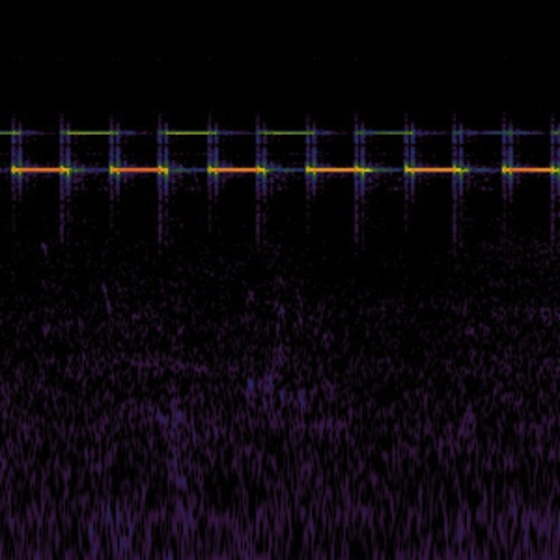 There are various sorts of answer songs. There is, for example, the classic mode, in which someone picks up the mic to respond to a previous taunt or otherwise opposing view. Then there is the remix, which stakes a claim for psychological ownership of the source material. And then there is the correlative track, when someone posts a pre-existing bit of audio as a means of commenting on something. The latter category is where to file Guy Birkin’s “Urban Reverberation,” which he posted as a welcome reply to my recording of the Tuesday noon siren in San Francisco. It is a stellar example of repetition being a form of change, as the sound of the alarm alters ever so slightly with each pulse.

He writes, in part, of the track:

After initially being annoyed by this very loud noise, I noticed small fluctuations in its timbre and especially in the reverberations off the rows of terraced houses on the street. I recorded it to capture these effects, because I am interested in the ways in which sound is altered by travelling through the air and by reverberation from the surroundings. … Notice the way in which different aspects of the sound stand out at different times ”“ sometimes following the beat of one tone, then the other, or focusing on the attack of the notes or the initial echo, both of which keep changing. What at first might appear to be very repetitive and dull turns out to reveal interesting variation through its repetition.

Track originally posted for free download at soundcloud.com/notl. More from Birkin, who lives in Nottingham, England, at twitter.com/guybirkin.