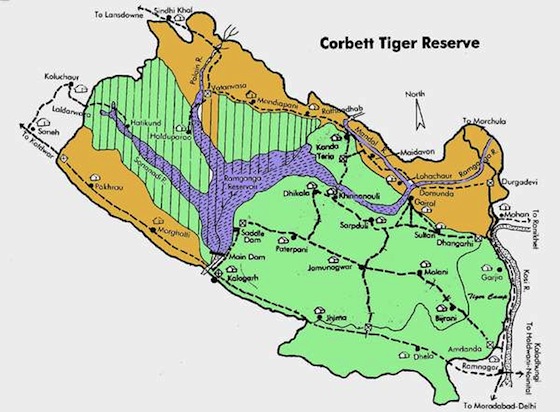 Into each field recording artist’s portfolio, a little rain must fall. In the case of the latest podcast from the Touch Radio series, the artist in question is R Martin Seddon, who participated in an educational trip to India with Chris Watson, as organized by the Wildeye, an international school of wildlife film-making. Watson is a famed audio ecologist and Touch reecording artist. Sneddon has posted an opportunistic portrait of a nature reserve, captured in the middle of a storm MP3. The detail is spectacular.

As Sneddon describes it, in part:

[W]e settled down to the sound of distant thunder. Our hosts advised that we took shelter before the rain started and soon after the short walk to my hut the first spots were falling. Recording equipment was hurriedly set up under the veranda and my hut-mate and I settled down on deck-chairs. After only a very short wait, with skipper frogs calling from the nearby pond, the rain started. Very soon the only sound was of rain and distant thunder and everyone, even the monitor lizard that lived in the thatch of our roof, stayed put until the storm passed.

Over at his website, at rmartinseddon.co.uk, there is a host of of other audio recordings he has made, all streaming. These include the elevator at the Imperial War Museum, a sonic portrait of Venice, and a wonderful document of a wire fence, captured with contact microphones.

Track originally posted for free download at touchradio.org. More from Seddon at rmartinseddon.co.uk. More on the Wildeye program, whose other tutors/staff include Jez riley French and Piers Warren, at wildeye.co.uk. Map image via indianwildlife.com.