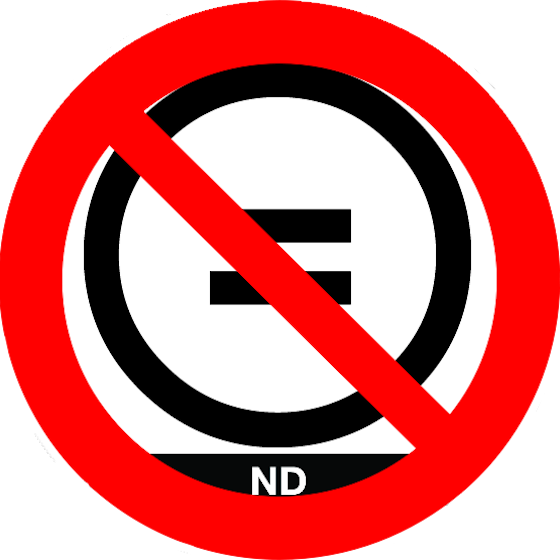 This assignment was made in the evening, California time, on Thursday, April 18, with 11:59pm on the following Monday, April 22, 2013, as the deadline.

This is a shared-sample project. Create a single new piece of music by employing the selected material (see below) of each the following three tracks. All three were initially released on the new netlabel deriv.cc, and were posted to the Internet with a Creative Commons license encouraging derivative reworking. In fact, the impetus for the label, which was founded by C. Reider, was to draw attention to the intrinsic benefits of allowing for derivative works. Like deriv.cc, this project — one in an ongoing series of netlabel remixes undertaken by the Disquiet Junto — is intended to address the unfortunate popularity of “ND”(i.e., “no derivatives”) licenses among netlabels. Please only use the following material in your piece; you can transform in any way you choose, but do not introduce any new source material.

3: The portion of “Libertarian Entertainment Automaton”that runs from 1:10 to 1:30:

Length: Your track should have a duration of between two minutes and five minutes.

Title/Tag: Include the term “disquiet0068-deriv”in the title of your track, and as a tag for your track.

More on this 68th Disquiet Junto project, the intent of which is to draw attention to the benefits of a Creative Commons license allowing for derivative works, at:

This track is composed from material extracted from three pre-existing tracks (“The Find Beauty, Even in the Mundane,”“Immaterial Girl,”“Libertarian Entertainment Automaton”) by C. Reider, all of which were released on the album The Conjuncts on the deriv.cc netlabel, and were themselves derived from the following: “Garden City”and “Ventilation”from Tulse Hill by Hannah Marshall; “LichenWall”from Gardening by Steve Moyes; “Eighteen Events”from Not One Nor by Daniel Barbiero; “Awkward Customer”from [m2012/30-09] by Restive; “cues two three”and “cue six”from Cue Sheet by Sighup; “Sending Dreams to She Downstream”from Pocket Suite by He Can Jog; “The Palsgraf Scale”from Weights and Measures by Gurdonark; “Bonus Track”from Pale by Leo Bettinelli and Pol Nieva; “Haunted Grace”from Haunted Grace on SoundCloud by Jess Lemont a.k.a. Be A Waterwolf; “Ochiita”from Gently Annoying by XesÃºs Valle; and “Once More With Intellect”from [m2012/30-09] by Restive.