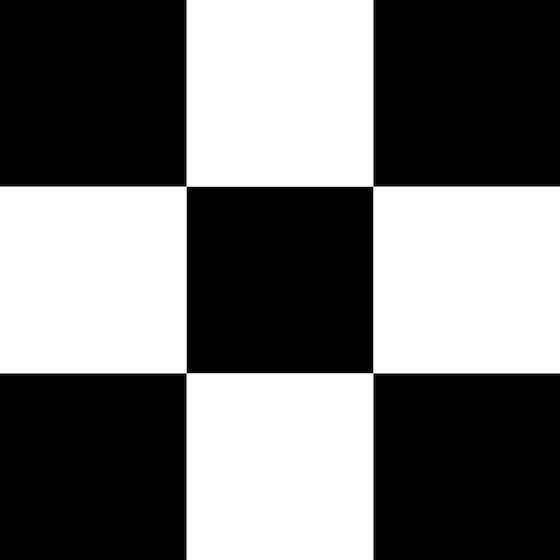 This assignment was made in the afternoon, California time, on Thursday, May 2, 2013, with 11:59pm on the following Monday, May 6, as the deadline.

This week’s project is a minimalist enterprise. It is an attempt to probe the place where beats and tones merge.

Step 1: Determine the two notes (along the chromatic scale, from A to G#) that will be the focus of your recording. You can do this in one of two ways. It’s your choice which approach you employ. You can use a random-number generator, such as the one at http://goo.gl/1ZoEi, to provide an integer from 1 to 12. (You’ll need to do this twice; if you get the same number the second time, roll again — as it were — until you get a different number.) Or you can convert your own name into notes, using the first letter of your given name as one note and the first letter of your family name as the other note. To convert a letter higher than L, simply cycle through the scale again (i.e., L = G#, M = A, etc.). (And if your given and family names begin with the same letter, then continue through the letters in your family name until you come upon one that is different from the first letter of your given name.)

Step 2: Record those two notes separately. You can use a digital or analog instrument. It’s preferable that you use a different instrument for each of the two notes. Edit each recording so you have a version of it that is exactly one minute long (this might require some looping).

Step 3: Play back one of the notes and listen closely for its inherent pulse, to the shape of its waveform. Then layer a beat atop the note that matches the note’s pulse.

Step 4: Repeat the process in Step 3 for the other note.

Step 5: Combine the two tracks that resulted from Step 3 and Step 4 into a single track.

Step 6: Play back the combined, single track and listen closely for a pattern in the way that the waves and beats combine. Now record a third beat that highlights the pattern that you find most appealing or otherwise intriguing. This pattern might be a consistent rhythm, or it might be a series of select events.

Step 7: Combine the third beat with the track that resulted from Step 5 above. Your piece is now complete. Feel free to lightly edit it to allow for fade in and fade out. Do not add any other elements.

Length: Your track should have a duration of one minute.

Title/Tag: Include the term “disquiet0070-2tones3beats”in the title of your track, and as a tag for your track.

More on this 70th Disquiet Junto project, which involves creating a single piece of music from two tones and three beats, at: