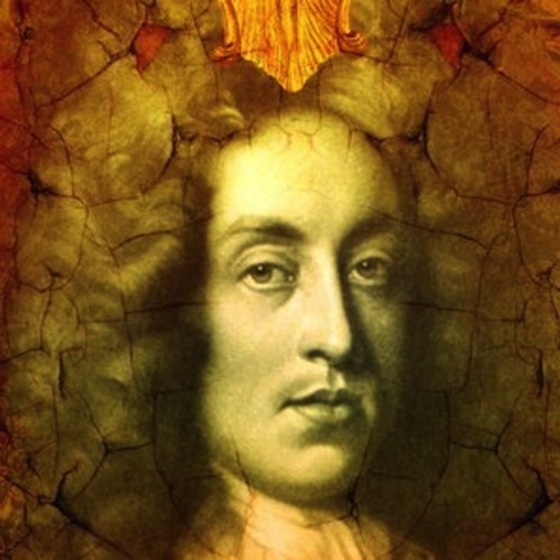 Not all stretching is mere stretching. There is plenty of stretched music out there, key works in the public ear being Justin Bieber exposed as a slomo angel and the Inception theme making a nod to an actress’ prior role, but some stretching takes more effort than simply reducing a pace and, perhaps, maintaining a key. Tuonela’s “The Purcell Theme” adapts an adaptation by Benjamin Britten of music by Purcell, and not just attenuating it for interior exploration. As he writes in the accompanying note: “Not just a simple stretch, this is a twelve-track mix.” But more importantly, he writes, “It’s how the Theme always sounded in my head.” The core message being that while the phenomenon of people slowing down music has gained currency in recent years, and has been abetted by technological progress, the listening inherent in stretching is considerably older, and independent from the digital technique. I recently participated in a discussion (it will appear online soon) about Internet-based music communities, and I clarified that some forms of sound exploration are perhaps more akin to “active listening” than to the making of music, and this seems like a striking example. I’m not stating those as two points at opposite ends of a lengthy continuum so much as different approaches that, certainly, allow for considerable overlap.

Track originally posted for free download at soundcloud.com/tuonela-1. More from Tuonela at tuonela.bandcamp.com.