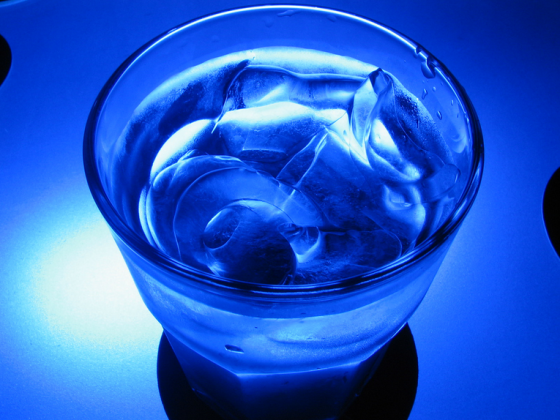 This project was published in the evening, California time, on Thursday, January 2, with 11:59pm on the following Monday, January 6, 2014, as the deadline.

Happy new year! This week’s project is as follows:

Please record the sound of an ice cube rattling in a glass, and make something of it.

Background: Longtime participants in, and observers of, the Disquiet Junto series will recognize this single sentence as the very first Disquiet Junto project, the same one that launched the series on the first Thursday of 2012. Revisiting it a year later, on the first Thursday of 2013, provided a fitting way to begin the new year. Now, at the start of the third year of the Disquiet Junto, it is something of a tradition. A weekly project series can come to overemphasize novelty, and it’s helpful to revisit old projects as much as it is to engage with new ones. Also, by its very nature, the Disquiet Junto suggests itself as a fast pace: a four-day production window, a weekly habit. It’s beneficial to step back and see things from a longer perspective.

Title/Tag: When adding your track to the Disquiet Junto group on Soundcloud.com, please include the term “disquiet0105-ice2014”in the title of your track, and as a tag for your track.

More on this 105th Disquiet Junto project (“Record the sound of ice in a glass and make something of it”) at:

Photo associated with this project found via Creative Commons at: 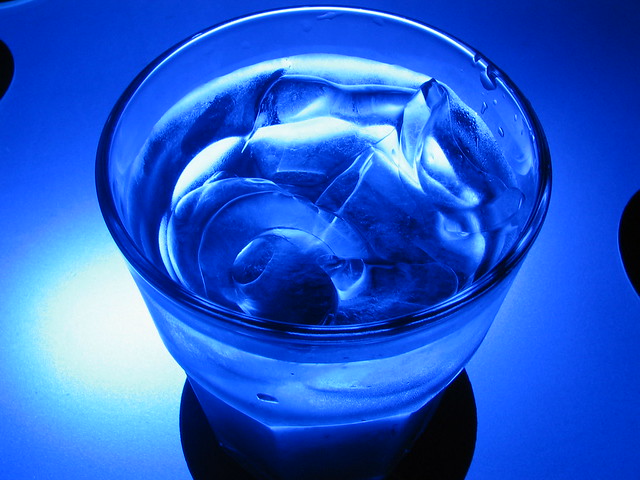