This would be roughly the week of December 30 through January 5. 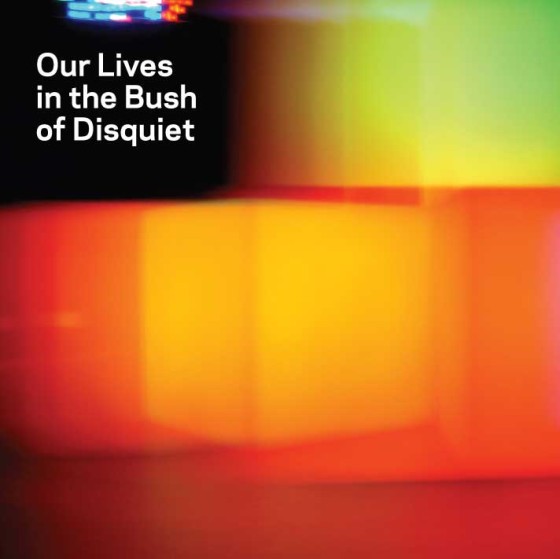 5 Years Ago (2008): My top-of-2008 list included commercial albums (among them Unitxt by Alva Noto and The Elephant in the Room: 3 Commissions by Mira Calix), free downloads (among them Wobbly’s massive birdsong megamix and computer-addled metal by Drumcorps), and “key processes” (among them the continued rise of netlabels, ambient movie scores, and fetishized sound objects). … At the start of January 2009, I’d checked in on the listens to the Our Lives in the Bush of Disquiet project I had put together in September 2006, and noted that it had over 25,000 downloads. The album collected reworkings of music from My Life in the Bush of Ghosts by Brian Eno and David Byrne, who had put up stems from the album for open-source remixing. Participants included Brian Biggs (aka Dance Robot Dance), Roddy Schrock, Stephane Leonard, John Kannenberg, My Fun, and Mark Rushton. As of this writing, a week or so before 2014, the release is making its way toward 60,000: it has had almost 41,000 downloads on archive.org and an additional 15,000 or so at freemusicarchive.org. In many ways, that Bush of Disquiet endeavor started me down the course that led to the weekly Disquiet Junto projects. … The last two Downstream entries of the year were a piece made on a Nintendo DS port of the Korg DS-10 and piano-based music by Emmanuel Witzthum released on the Stasisfield netlabel. … Among the first Downstream entries of the new year, 2009, were historic Frippertronics pieces from 1978, some Austrian d’n’b, and Berlin sound art. … The quote of the week was Nico Muhly on working with tape. … The image of the week was a taxi-based sound-art project by Staalplaat Soundsystem, from a New Delhi residency. … I posted brief reviews of a DJ Rob Swift album (Dust to Dust) and the score by Alex Wurman to the film What Doesn’t Kill You. … And I wrote about the John Zorn”“curated sound installation at the then recently opened Contemporary Jewish Museum in San Francisco: 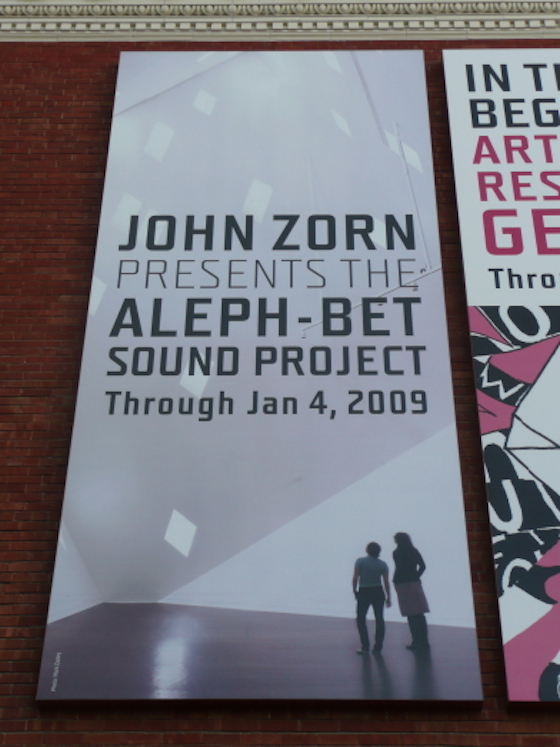 10 Years Ago (2003): My best albums of 2003 list was posted this week. It included Matmos’ The Civil War, Rhythm and Sound’s The Artists and The Versions, and Brian Eno’s January 07003: Bell Studies for the Clock of the Long Now. … The first Downstream entry of the year was Human Isolated Bacteria’s Boleros RomÃ¡nticos de Ayer y Hoy (“blippy background jazz, groovy syncopation and whiz bang party music, with occasional bridges of timeless suspense”).