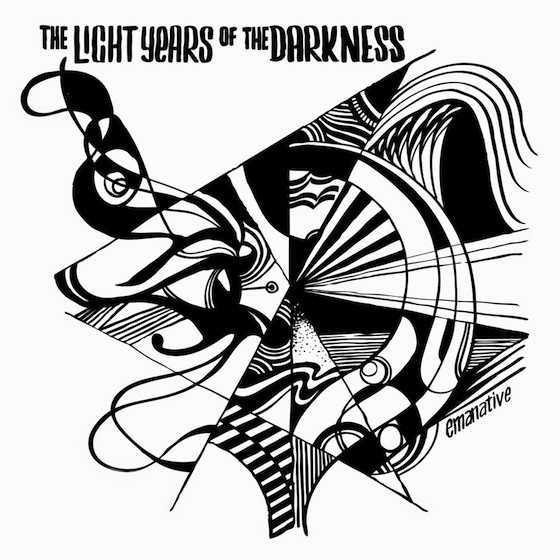 A forthcoming collection by the percussion player Emanative, aka Nick Woodmansey, is getting deserved advance notice, in large part due to an absolutely tremendous cover that Woodmansey has committed with Four Tet, aka Kieran Hebden, of an earlier duet. The subject of their rhythmic revival is a track off the album El CorazÃ³n, a 1982 release on the label ECM by Don Cherry and drummer Ed Blackwell. The track is titled “Makondi.” Cherry is best known as a trumpeter, but he doesn’t play trumpet on the original “Makondi,” which is a deeply percussive, mantra-like piece with no clear beginning or end. It is comprised almost entirely of a brief pattern that is repeated with slight variations as it proceeds. In spirit it brings to mind efforts toward a jazz minimalism by folks like Abdullah Ibrahim, Randy Weston, and the Art Ensemble of Chicago. Both the original Cherry-Blackwell recording and the new Woodmansey-Hebden version are the same length, just shy of three minutes and 50 seconds. Hebden is credited with thumb piano on the new take, and Woodmansey with drums and percussion. I seriously played this on repeat for an hour straight yesterday. Today I layered the two versions, new and old, and listened to them in near-sync, which I recommend for the simpatico moiré that results.

Here is the new rendition, off Woodmansey’s forthcoming album The Light Years of the Darkness, which is due out March 2. It’s available for pre-order at stevereidfoundation.bandcamp.com. As the URL suggests, album sales will fund the foundation named for the late drummer Steve Reid, who played with Fela Kuti, Sun Ra, and Miles Davis, among others:

And here, for comparison (and sync layering), is the original: