A 24-Hour Soundscape of Found Sounds

Janek Schaefer and 99 associates layer their everyday audio for foundsoundscape.com. 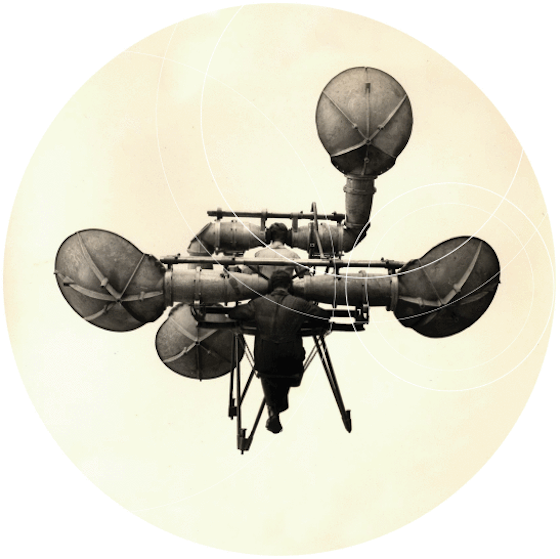 Keeping track of the Scha/ef/f/ers of everyday sound can be confusing, at least in an International Spelling Bee sort of way.

There is R. Murray Schafer (one f, one e), the Canadian who gave us the concept of the soundscape. There is the late Pierre Schaeffer (two e’s, two f’s), of France, who helped give us musique concrÃ¨te. And there is England-born Janek Schaefer (two e’s, one f), of Canadian and Polish parents, who is the youngest of the three, and who specializes in sound art made from everyday noise.

A culmination of the latter’s efforts has made its way online in the form of foundsoundscape.com. It is a 24-hour streaming assemblage of field recordings. Those recordings were collected in 1,000 different places by 100 different artists. In turn, (Janek) Schaefer collated and layered the source audio, so at any point the service is playing three different feeds. Make that four feeds: in addition, there is a live mic in Schaefer’s own studio, and that gets added to the audio. The resulting stream is intended to complement your own place and time. It is less a listening experience than something to be filtered into daily life. The Foundsoundscape site bears the description “live collage of foundsound places to underscore your personal spaces” and the instruction “adjust your volume to background sound.” I ran it for half a day today, and wandered by my desk to occasionally hear chanting, water flowing, and mysterious rhythmic pulses. More often than not the audio was more texture than recognizable content, like a hint of fragrance coming through an open window. In this case, the “window” is an imaginary one, a fiction constructed painstakingly by Schaefer, a window of windows.