Electronically mediated guitar (must proceed to his site to listen). 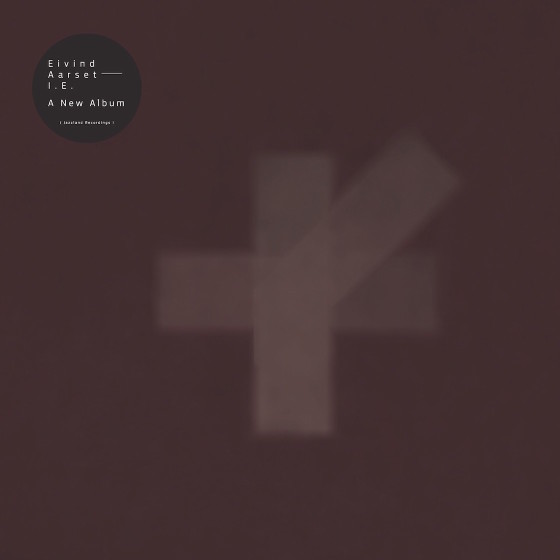 Eivind Aarset has announced a new album, I.E., due out this month from the label Jazzland. Aarset, a Norwegian who emerged as a player in the band of latter-day fusion trumpeter Nils Petter MolvÃ¦r, also from Norway, has a deep talent for electronically mediated guitar — not electric guitar as it’s become generally understood, but an electric guitar so filtered through a battery of effects and other tools that it isn’t inherently recognizable as a guitar anymore. Pop fans will recognize timbres from U2’s the Edge, the Police’s Andy Summers, and Radiohead’s Jonny Greenwood, who to varying degrees insinuated FM radio with ethereal, echoing, otherworldly atmospheres. Aarset brings those atmospheres to the foreground. The new record features nine tracks, five of which are previewed (either in full or part) at his website, eivindaarset.com. (The streams aren’t currently embeddable, so you’ll have to click through to listen.) Some rock fairly hard, while others, notably “One and the Same” and “Through Clogged Streets, Passed Rotten Buildings,” venture into filmic territory.

Aarset’s band consists of Audun Erlien (bass) and Wetle Holte and Erland Dahlen (drums, percussion, “and a lot of other stuff”). Guests include Jan Bang (“livesampling co-production”); Lorenzo Esposito Fornaseri (vocals on “Through Clogged Streets”); the wind ensemble Det Norske BlÃ¥se; Michele Rabbia (“electronic treatments”); and Jan Galaga Brönnimann (contrabass clarinet). One of the tunes (“Rask,” according to the album’s discogs.com page) — was mixed by Tchad Blake. Design-watchers will want to know that Ian Anderson of Designers Republic did the album cover.

Tracks originally posted for streaming at eivindaarset.com. News via Michael Ross’ guitarmoderne.com, which is a great ongoing source for electronically mediated guitar. More details on the album’s recording process at jazzlandrec.com.