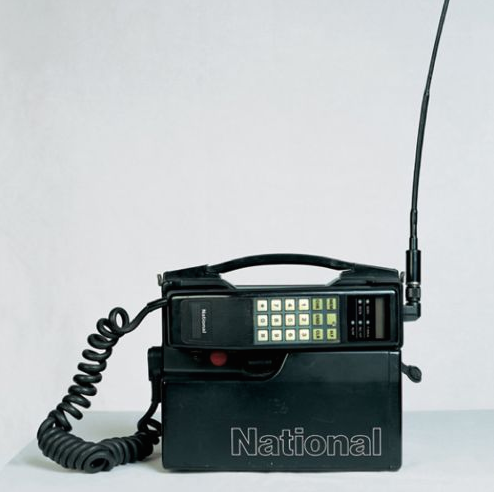 There is a subset of SoundCloud accounts that either through anxiety, or cluelessness, or an extremely refined and considered sense of how social media functions, opt to share very little besides the music itself. Sometimes even the account names themselves are purely generic, many following in the semi-anonymous footsteps of Aphex Twin’s user18081971 (that particular number, by the way, isn’t as anonymous as it looks — it’s his birthday: August 18, 1971). Other such mysterious accounts have a handle, even an avatar, maybe an evident design sensibility, but little if anything else. If the media is loud, quiet gets attention. If your music is in any way ambient, then quiet comes naturally. All, for example, that the account of blu3b0x says of the musician(s) behind it is a claim of allegiance to a group that takes its name from a hallowed cyberpunk anime: “Gh05T_1N_TH3_5H3ll_Kr3W” reads the only text in the account’s biography field. The tracks so far — there appear to have only been six in the past two years, all but one of them in the past four months — are largely elegant, glitch-ish beats, like “Backtrack5,” which pumps a pneumatic pulse that sounds like a cybernetic dog panting for more data:

In contrast, “HAARP” is more background than backbeat, some drum pads ushering in soft tones that borrow from the more sci-fi-esque elements of the Selected Ambient Works Volume II playbook:

Each blu3b0x track comes with a black and white icon, a photo that in some way or other touches on technologically mediated communication. For blu3b0x, SoundCloud is the medium, and the communication is limited to the essentials.